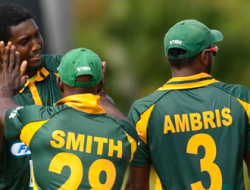 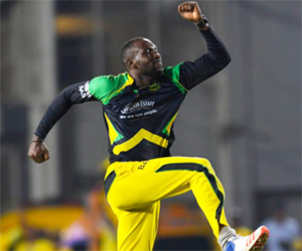 3rd August 2017 Comments Off on Working To Be A True Tallawah Views: 1760 News, WIPA Releases

The Vincentian, who rose to fame for his exploits in last year’s edition of the CPL, is looking to better his performances last year, but maintains he’s under no pressure to repeat or better his success from last year. “People assume I am under a lot of pressure to perform the same way as I did last year but it’s just training hard, working hard and looking to execute on the day. Andre Russell told me that when you have a good tournament you either replicate or better the performance,” said Williams. The 27 year old, who took 17 wickets in his inaugural season with the Tallawahs, is looking to shoulder some of the responsibility as a senior member of the squad. “I am looking forward to doing the same thing Russell and Gayle did for me last year, they made me feel comfortable, and I hope to help the youngsters in the team. They just need to go out there be confident, be consistent and enjoy their cricket.” 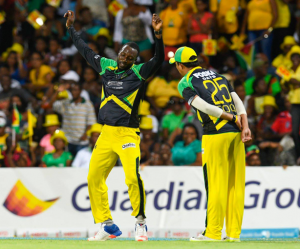 With the ineligibility of Andre Russell due to an anti-doping violation and the loss of openers Chris Gayle to the St Kitts and Nevis Patriots, and Chadwick Walton to the Guyana Amazon Warriors, Williams believes the team needs to gel if they are to repeat last year’s success. “Chris, Russell and Chadwick made up 60% of our batting, (this year) we don’t have them, so we have to play together as a team. The team that gels together the most will come out strongest at the end.”

Following last year’s exploits in the CPL, Williams subsequently made his debut in T20’s and ODI’s for the Windies, a moment he described as being a dream come through. “The day I made my debut, water came from my eyes, to see I’m standing there, in maroon, listening to David Rudder’s song, that was always my dream”. Even though Williams is currently focusing on playing T20’s and ODI’s, the right arm quick hasn’t given up on playing Test cricket for the Windies. “It’s always a dream to play test cricket, I would love to play test cricket, I am working on my fitness, it takes times and it’s a work in progress but hopefully one day I will,” said Williams. 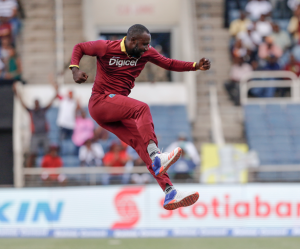 Looking ahead to this year’s CPL tournament, Williams says he plans to produce more of the same, as he did last year in the Tallawah’s tournament win. “Consistency, performance, these things are what you work on. The only way you’re going to succeed is having fun, doing what you do best and executing. We want to retain the title, we have lost three main players, but I trust my team to deliver.” 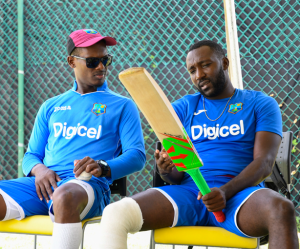 The confident Vincentian says while he’s optimistic of the Tallawah’s chances this year, he’s aware that the team is not as strong as it was last year, but hopes to play a lead road in driving the team, in what he hopes will be a successful tournament.