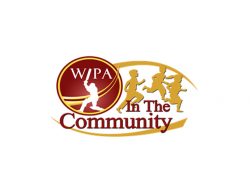 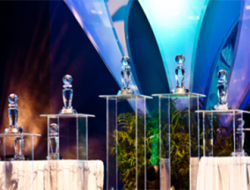 The Federation of International Cricketers’ Associations (FICA) is the global players’ voice in cricket.
FICA was established in 1998 to unite all national players’ associations, which protect the interests of professional cricketers throughout the world (there are currently nine). It brings together the world’s cricketers, regardless of nationality, religion, political persuasion or race, under an international body focused on matters of general interest to the game and its players. FICA’s operational focus is on representing players including in the following areas:
1. Global Voice:
2. Employment and Contracts:
3. Player Global Safety and Security:
4. The World Game:
5. Global Player Welfare:
FICA is governed by its Board and Executive. Tony Irish is FICA’s Executive Chairman and Tom Moffat is FICA’s Chief Operating Officer.
FICA has also established men’s and women’s Player Advisory Committees, comprised predominantly of current senior international players nominated by their home players association. The Committees complement FICA’s ongoing program of structured engagement with its member players’ associations and players around the world to ensure it is accurately representing collective player views and interests at the global level.
FICA’s current Player Advisory Committees are:

The World Players Association is the leading voice of organised players in the governance of world sport. It brings together 85,000 players across professional sport through more than 100 player associations in over 60 countries.

The vision of World Players is:

“To champion the dignity of the player and the humanity of sport.”

In the pursuit of this vision World Players has a three-part goal: First, the human rights of everyone involved in the delivery of sport must be protected, respected and, where needed, upheld. Second, the same must be true for the players. Third, the impact of sport must be positive, including in sporting, economic, environmental and cultural terms. 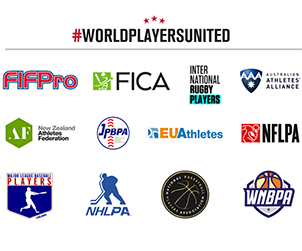 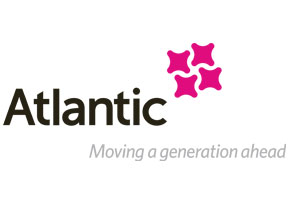 Atlantic was incorporated in 1995 to develop a natural gas liquefaction plant in Point Fortin, Trinidad and Tobago. They operate a four-train liquefaction facility with a total capacity of 15 million metric tonnes per annum (tpa). The four trains use the Phillips Optimised Cascade Process which cools natural gas using refrigerants until it liquefies at atmospheric pressure.

In addition to LNG, the plant also produces natural gas liquids (NGLs) which are delivered to a third party under separate arrangements. Atlantic’s business does not include exploration, distribution or shipping. Their primary business is the liquefaction of natural gas. They employ 650 persons full-time, of which 98% are nationals of Trinidad and Tobago. Atlantic also employs, on average, approximately 1000 contractors to assist in the maintenance of their production facility. They also have an industry-leading safety record of 35 million man-hours without a Lost Time Injury (LTI) which represents nine (9) years of safe operations.

On September 22, 2010, the company launched a new corporate identity, moving from Atlantic LNG Company of Trinidad and Tobago, to Atlantic, in recognition of their role not only as a global LNG producer, but as a corporate entity committed to creating sustainable opportunities for Trinidad and Tobago.

Atlantic’s role as a processor of LNG and contributor to national economic growth is enhanced by their desire to contribute to society in a positive way. Through engagement with various stakeholders, and by developing partnerships with their communities and local and international partners, they are helping to foster sustainable development in the areas of sport, education, local economic development and the environment. Through their sustainability programmes in the local and national community, they demonstrate their commitment to creating opportunities which will have far reaching, long-term impact.

Atlantic has partnered with various organisations to deliver programmes for young people to aid in their overall development including with the West Indies Players’ Association (WIPA) for their WIPA in the Community cricket development programme. The WIPA in the Community Progamme began in 2008 with just over 300 students and has since grown to over 2000 students. The programme spans the entire South West peninsula of Trinidad beginning in La Brea and ending in Icacos.

For more on WIPA in the Community visit: