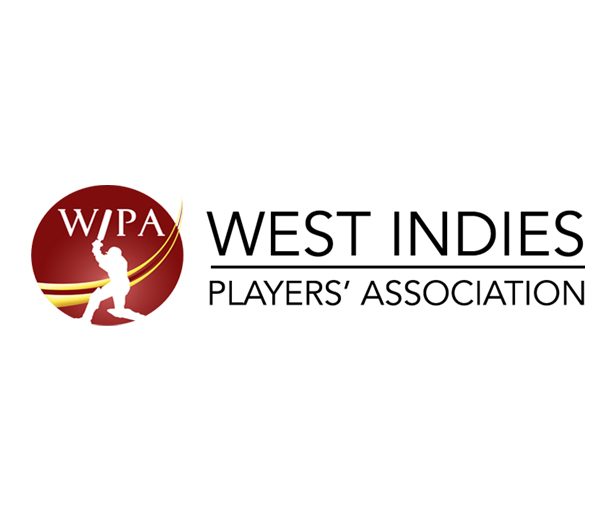 The West Indies Players’ Association (WIPA) is the official player representative body for cricketers in the West Indies, and is an affiliate of the Federation of International Cricketers’ Association (FICA). As the exclusive bargaining agent of players selected for national and West Indies teams, WIPA is the authorized and collective voice of all West Indian cricketers, past and present.

WIPA in the Community (WIC) is WIPA’s cricket development programme which currently operates in the islands of Trinidad and Jamaica.

WIPA in the Community Trinidad

WIPA in the Community Jamaica

WIPA was established in 1973, and incorporated in 2003 under the Companies Act of Trinidad and Tobago 1995. The association was established during a visit to the United Kingdom by the then West Indies cricket team. Sir Garfield Sobers, Lance Gibbs, Rohan Kanhai (captain), and Deryck Murray comprised the earliest committee members, with the latter two serving as the initial president and secretary, respectively. Since then, there have been a number of players who served as WIPA President; Rohan Kanhai, Courtney Walsh, Dinanath Ramnarine and Wavell Hinds, the incumbent.