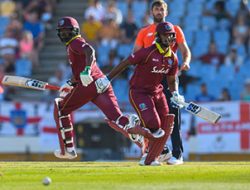 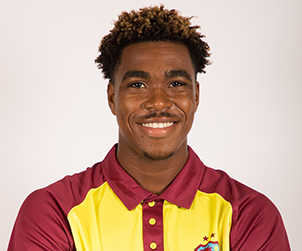 The left-arm fast bowler will join the squad in St Kitts where the matches will be played on Friday and Sunday at the Warner Park. First ball daily is 4pm (3pm Jamaica Time/8pm GMT).

The 22-year-old made his international debut late last year and played two One-Day Internationals on the tour of India. He has so far taken four wickets (average 27).

Tickets for the matches are on sale at the main ticket booth at the Warner Park. Also available online http://www.windiescricket.comvia the “BuyTickets” button. Local fans can also benefit from a discount when they present their local ID.