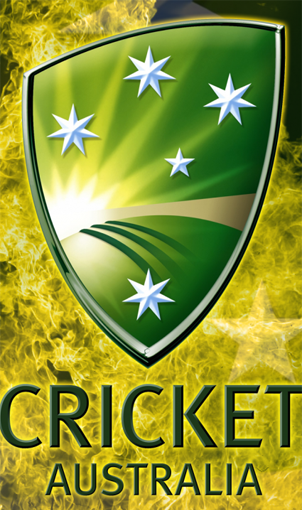 Print
David Peever, Cricket Australia (CA) chairman, has refused a request from the Australian Cricketers’ Association (ACA) of mediation as the pay dispute saga continues to escalate.
Responding to ACA president Greg Dyer by letter on Friday (May 26), Peever believed the players’ union was not making a concerted effort to negotiate. “This is a regrettable approach because CA’s proposal features substantial increases in player payments while allowing greater flexibility to address the underfunding of grassroots cricket over the next five years,” he wrote. “You indicate that the ACA has offered flexibility within the negotiation process around certain issues. However, this does not address the significant problems with the current player payments model from CA’s perspective.
“While we fully respect the enormous contribution made by the game’s elite players, it is also true that player payments have grown by 63 percent for international men and 53 per cent for domestic men over the past five years,” he added.
The sticking point in negotiations revolve around CA’s contentious proposal to overhaul the current revenue-sharing model with Australian players vowing to boycott playing for their country after June 30 if the impasse continues.
In an opinion column for The Australian on Saturday (May 27), James Sutherland, CA chief executive, said changes were needed because of a ‘chronic underfunding of grassroots’. “Cricket Australia is responsible for the health of the game at every level, not just the elite competitions, which is why we have begun a difficult conversation with our professional players about the way they are paid,” Sutherland wrote. “The model was created in 1997, when players were poorly paid, but now our top male players are easily the most highly paid team sportspeople in Australia.
“It should also be stressed that CA is a not for profit organisation, where every dollar we generate needs to be ploughed back into supporting and growing the game,” he added.