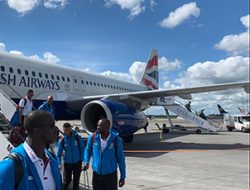 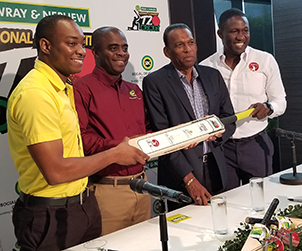 Kingston, Jamaica – In a media launch on Tuesday, May 1, 2019, Wray & Nephew announced its sponsorship of the Social Development Commission (SDC) National Community T20 Cricket Competition, a grassroots cricket competition in Jamaica. The Wray & Nephew White Overproof Rum brand will invest JMD$40 million in this year’s staging of the competition, with JMD$6 million going directly to the SDC.

The 13th staging of the SDC National Community T20 Cricket Competition will see the West Indies Players’ Association (WIPA) delivering a 3-day coaching clinic to the coaches of the final 13 teams.

WIPA President and CEO Wavell Hinds, expressed delight at the initiative, remarking that “cricket is a great social engineering tool”. He further explained that this partnership falls directly in line with one of WIPA’s key strategic initiatives, social contribution to the region, through programmes such as the WIPA in the Community (WIC) programme, a cricket development programme WIPA currently operates in Trinidad and Jamaica. Hinds noted that quite a few national cricketers, including himself, have been participants in SDC competitions in the past, which helped to hone their skills, and was therefore happy to see investment which enable entities like the SDC to continue to provide these development opportunities. He also commended WIPA member Tamar Lambert, on being the ambassador for the competition this year.

It is the goal that the coaching clinic will not only help to improve imparting the technical aspects of the game of cricket, but also contribute to developing the “leadership and man-management” Hinds indicates is a crucial part of the sport. “WIPA welcomes what Wray and Nephew is doing and we also welcome the JCA’s proposal to work together”, said Hinds. President of the Jamaica Cricket Association (JCA), Wilford ‘Billy’ Heaven, had earlier expressed the JCA’s continued endorsement of the competition and suggested collaboration between the JCA and WIPA on this project. 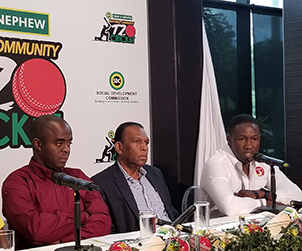 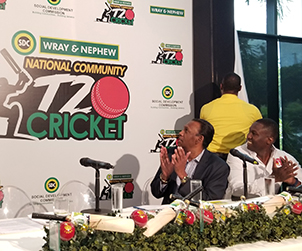 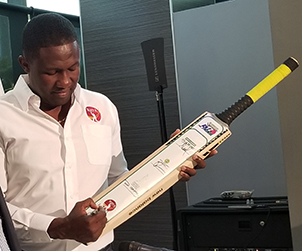 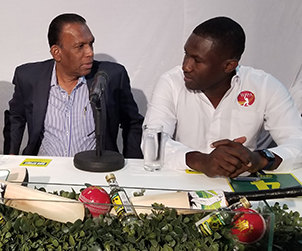