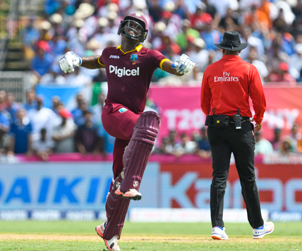 KINGSTON, Jamaica – The West Indies Players’ Association (WIPA) takes note of the position taken by the West Indies Cricket Board (WICB) on the condition for issuance of a No Objection Certificate (NOC) to West Indian players.

WIPA believes an imposition of a NOC levy by the WICB is not the answer to the lack of coherent global scheduling. A centrally regulated and coordinated international cricket programme for all three formats is necessary for the improvement of global cricket. As such, the International Cricket Council (ICC) will need to spearhead the complete restructure of the international cricket calendar.

WIPA is totally against any new market restrictions or regulations that may limit our West Indian players. The present NOC levy of the WICB promotes the restraint of trade and is open to be challenged legally.

To ensure that this matter is addressed immediately, we are proposing that the WICB meets with all stakeholders regionally (WIPA) and internationally (ICC, FICA) forthwith.