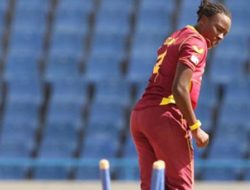 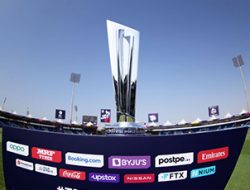 KINGSTON, JAMAICA – The executive, membership and staff of the West Indies Players’ Association (WIPA) would like to extend best wishes to the West Indies Men’s Team on their ICC T20 World Cup 2021 Campaign.

The West Indies, the defending ICC T20 World Cup Champions, are aiming to cop a record third trophy, having won the competition in 2012 and 2016. The 2021 campaign will officially bowl off for the West Indies on Saturday, October 23 in Dubai against England in a rematch of the 2016 final.

“Best wishes to the entire squad, management and support staff. We wish for you all good returns as you embark on retaining the trophy,” – WIPA President and CEO, Wavell Hinds.