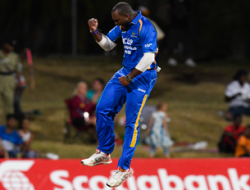 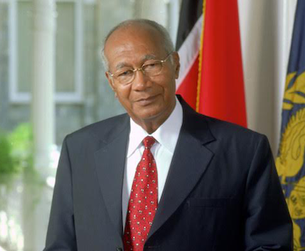 The WIPA executive, staff and members are all extremely saddened to learn of the passing of our former patron, and former President of Trinidad and Tobago, Professor George Maxwell Richards.

Professor Richards was appointed as WIPA’s patron in 2003, and was very dedicated to the organisation during the 10 years of his tenure. Professor Richards was Trinidad and Tobago’s fourth president, serving two terms. He also served as the principal of the St. Augustine Campus of the University of the West Indies from 1984 to 1996.

Reacting to the news of Richards’ passing, President and CEO of WIPA Mr Wavell Hinds extended deepest condolences to the Richards’ family on behalf of WIPA’s executive, staff and members.

Hinds said, “We mourn today with Professor Richards’ family and friends, and we are grateful and appreciative of his service and dedication to our association, our thoughts and prayers are with his loved ones and with the people of Trinidad and Tobago.”