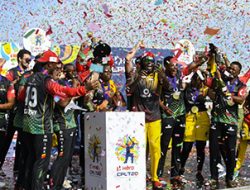 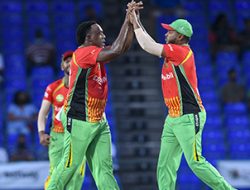 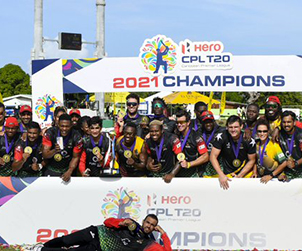 The Patriots defeated the St Lucia Kings in a last-ball-thriller at Warner Park by three wickets to win their first ever CPL title, completing the highest successful chase in a CPL final. WIPA applauds the coaching and support staff, the captain, and the entire squad on a job well done.

WIPA also takes the opportunity to publicly congratulate the management of the Caribbean Premiere League (CPL) on staging a successful competition in such a challenging time.

Commenting on the final, WIPA President and CEO, Wavell Hinds, expressed, “Congratulations to the St Kitts and Nevis Patriots on a convincing CPL win and commiserations to the St Lucia Kings. St Kitts and Nevis are deserving champions, it was a great team effort, ably led by captain Dwayne Bravo. Congratulations to the entire team, management and support staff. I also commend the efforts of all the teams and players who participated in this year’s edition of the competition as well as the management of the Caribbean Premiere League.”