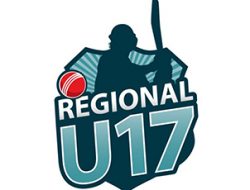 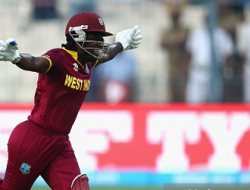 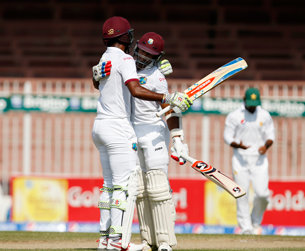 11th December 2016 Comments Off on Windies Test players could miss out on CPL Views: 1299 News

SOME members of the West Indies Test team could miss out on a chance to play in the Hero CPL next year as the league is likely to start in August when the regional side will be on tour in England.
According to Peter Russell, CPL COO, the decision to start the league at a later date was made with the intention to attract the best available talent for the rapidly growing twenty20 league.

Russell made the revelation Thursday while addressing media at the Queen’s Park Oval, explaining that he foresees the CPL getting started in early August and concluding during the first week of September.
“We will have the same teams and we will play a total of 34 matches, just as we had this past year. Where we start and where the finals are to be played is still to be worked out,” he said, also indicating that he is thinking that the finals will be held in Trinidad and Tobago.
“We would love for T&T to host the finals because it is our number one venue,” he said.
“We love the energy of the finals here with the packed ground and stuff, so that will be great.”

Russell said officials of the CPL have already visited the Brian Lara Stadium in Tarouba and talks will be held as to the possibility of hosting matches at the venue.
He also indicated that the CPL would be in the United States.
“We are definitely going back to US because it was hugely successful. We had 30,000 fans attending the six games there and this was a record for cricket at Broward. It is brilliant for the people of America as they showed by their attendance that they want cricket there.”