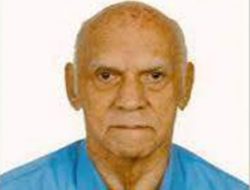 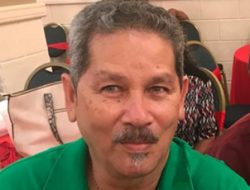 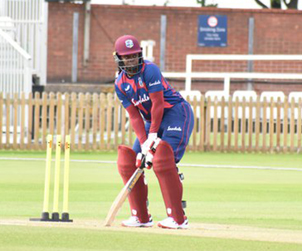 Kirby along with her captain Deandra Dottin posted 55 runs in 9.2 overs before Dottin fell to Shabika Gajnabi for 29. The remaining batters looked on as Kirby smashed the bowlers around for 7-fours and 3-sixes, as Team Dottin posted 132/5 from their 20 overs. Hayley Matthews was the pick of the bowlers for Team Selman, finishing with figures of 2/31 from her four overs.

In their chase, 27 seemed to be the figure for Team Selman, as Hayley Matthews, Chinelle Henry and Shabika Gajnabi all registered the same score with the bat.

Team Dottin’s bowlers stifled the scoring of Team Selman. Shamilia Connell was the best bowler for Team Dottin, finishing with figures of 2/18 from her four overs.

After the match Dottin said,

“These 2 practice matches felt good to be back out in the middle playing competitive cricket. Personally, it was nice spending some time at the crease after such a long layoff. Generally, we are all looking and feeling good, after the last couple weeks of training. So we’re just looking forward now to starting the series on Monday and put all that hard work into action.”