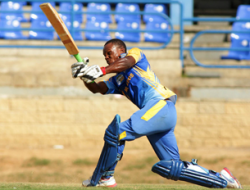 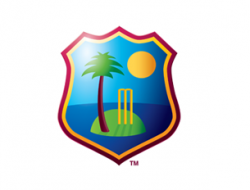 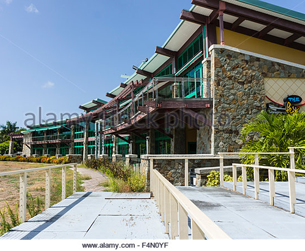 In an effort to bring crowds to the game and make the cricket an intimate affair, the West Indies Cricket Board (WICB) has decided to play all the matches during the Antigua leg of the Regional Super50 at the Sticky Wicket cricket ground in St John’s Antigua.

There will be two groups for the upcoming Regional Super50 cricket series, with one based in Antigua and the other in Barbados. The semi-finals and finals of the tournament will also be played in Antigua.

The Sticky wicket stadium became popular amongst the cricket fraternity when disgraced former billionaire Allen Stanford built and used the venue to host Stanford T20 matches years ago. After his fall from grace the facility just stood there, was not used and left to deteriorate. The final game held at the ground was the US$20 million “Twenty20 for 20”, Stanford Superstars v England, on 1 November 2008.

The WICB through a partnership with the government of Antigua and Barbuda has been able to acquire the facility and their head offices will be housed there as well. Prime Minister of Antigua and Barbuda, Hon Gaston Browne had given the commitment that they will partner with the WICB on the acquisition and it has come to pass.

The WICB has been sprucing up the venue which is capable of holding 5000 fans and it will be used for all the Regional Super50 matches at the venue, including the semi-finals and finals. By staging the matches here the WICB will also save money in terms of rental of the Sir Vivian Richards Stadium which will now be used for First Class and Test and ODI cricket.

Sticky Wicket Stadium, is a cricket ground in Osbourn, Saint George Parish of Antigua. It was previously known as the Airport Cricket Ground, before it was taken over by the American businessman. It was used as one of the many home grounds of the Leeward Islands and also hosted many Twenty20 matches, including both the 2006 & 2008 Stanford 20/20 tournaments and the 2008 Stanford Super Series.

In early 2009 Stanford became the subject of several fraud investigations. On 17 February 2009 he was charged by the US Securities and Exchange Commission with fraud and multiple violations of US securities laws for alleged “massive ongoing fraud” involving $7 billion in certificates of deposit. Ten days later the SEC amended its complaint to describe the alleged fraud as a “massive Ponzi scheme”.