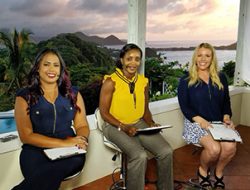 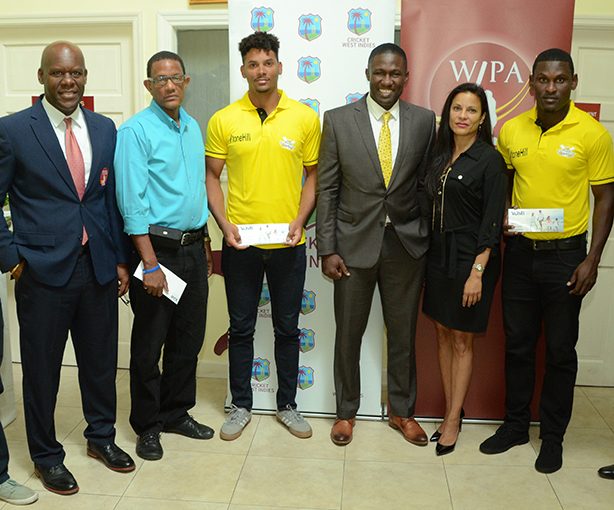 A new era in West Indies cricket was ushered in on Friday, November 16, 2018. For the first time in the history of the regional game, players will be covered through a health insurance plan secured by the West Indies Players’ Association (WIPA) and Cricket West Indies (CWI).

All retained players from the six regional franchises and all CWI contracted international players, men and women, will benefit from a comprehensive health insurance plan which will be offered through Excel Insurance Brokers and VIP Universal Medical Insurance (VUMI). The plan also features a critical-illness component, covering up to 21 critical illnesses. With the on-going ICC Women’s World T20, the on-going Windies Men’s tour of Bangladesh, and the regional 4-day season just weeks away, players will take the field of play knowing they have coverage related to playing injuries as well as illnesses and injuries outside of cricket. The coverage extends to surgery, dental, optical, prescription and diagnostics. The plan is international, and its health-card is accepted worldwide. It is being offered at no cost to players and can be continued after their playing careers are over at their cost.

CEO of Excel Insurance Brokers, Kinshasa Minott, spoke at the health insurance card handing-over ceremony on Friday, November 16 about the added benefits of the plan dubbed the JN Excel VIP Members Plan. Minott indicated that this is a significant plan for players as coverage goes up to $4Million US Dollars. She also highlighted the emergency non-medical evacuation component whereby players can be evacuated if there is a significant political crisis or natural disaster.

This is welcome news for players of the Jamaica Scorpions franchise who each received their health-cards. “It’s a great initiative by CWI and WIPA to provide us with health insurance. For me personally, it is something that I do welcome. It’s a good package, I went through the package and realized it’s a very excellent package. I would just like to encourage all the other players to add their families and ensure the policy lasts as long as possible” remarked wicket-keeper batsman Chadwick Walton.

President of the West Indies Players’ Association, Wavell Hinds, commented on the significant milestone. “It’s an initiative that extends the loyalty that as administrators we must place in our members, our players. It provides the opportunity for guys to go out and train, work hard, meet the minimum standards, meet the elite standards of fitness, knowing that they are covered, wherever they are in the world.” President of Cricket West Indies, Whycliffe ‘Dave’ Cameron also spoke on the initiative being a partnership between WIPA and CWI. “It’s in keeping with the partnership we started five years ago, it’s also with the theme of making a professional environment for all our players. We are demanding a lot more from them now in terms of fitness and we have to support them and support them as best as possible. I am hoping that the players recognize how big a deal this is.” 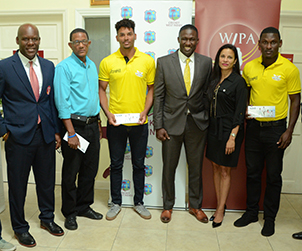 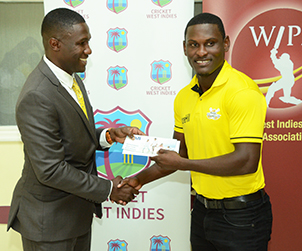 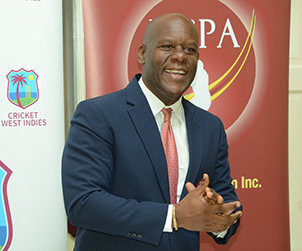 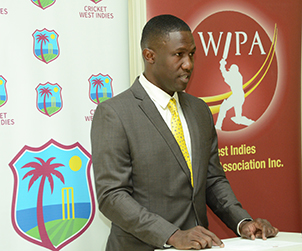