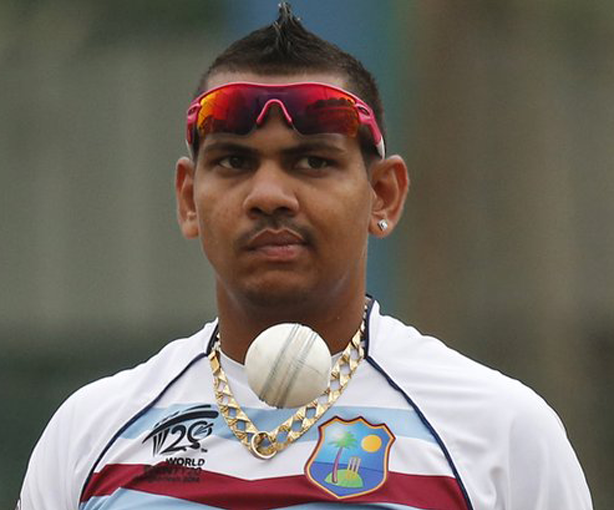 West Indies spinner Sunil Narine has had his bowling action cleared by the ICC, just two days before the start of the IPL. Narine has not bowled since November, having been reported while on international duty, but all his deliveries with a remodelled action have been found to be legal.

Narine has been a key player for his IPL franchise, Kolkata Knight Riders, and their new coach, Jacques Kallis, had earlier admitted he did not know if the West Indian would be available. Narine has taken 74 wickets in four IPL seasons and helped Knight Riders to the title in 2012 and 2014.

He was suspended in November, after being reported during an ODI in Sri Lanka, and his last appearance came at the Bangladesh Premier League. The ICC said that Narine’s retest took place on March 28 in Chennai. He is now free once again to play in international and domestic competitions.

Narine had previously spent a year out of the West Indies side working on his action but, three games into his comeback, he was pulled up again. The WICB initially named him in the squad for the 2016 World T20, but he withdrew citing “insufficient progress in the rehabilitative work on his bowling action”.

He was also called for a suspect action during the 2014 Champions League and the 2015 IPL, although he escaped second time around with a “final warning” from the BCCI.

Narine may still be in doubt for Knight Riders’ first match against Delhi Daredevils on April 10, having returned to the West Indies following the death of his father. “Unfortunately, he lost a family member, his dad passed away, so he has gone back,” Kallis said, before news of Narine’s action being cleared. “We are certainly not putting any pressure on him to get back yet.”