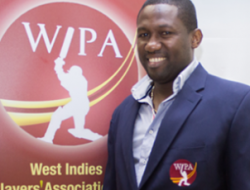 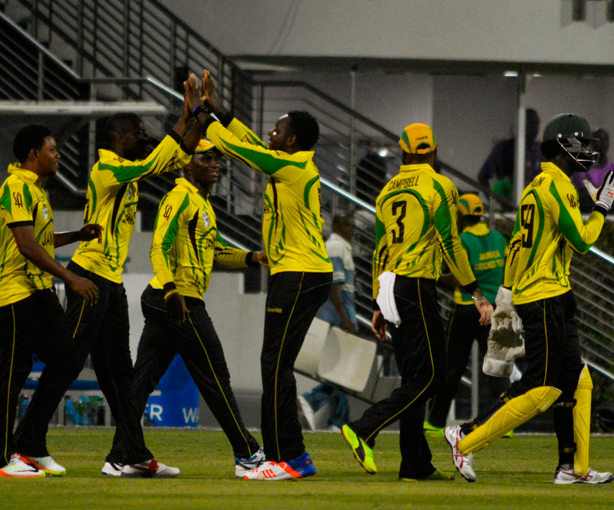 Spin got the better of Barbados in Bridgetown, consigning them to a 74-run loss against Jamaica. Offspinner John Campbell was wrecker-in-chief, taking four top and middle-order wickets as Barbados looked to chase 256. He was ably assisted by fellow offspinner Damani Sewell and left-arm spinner Nikita Miller; in all the three slow men accounted for nine wickets, as Barbados fell to 181 all out in 40.2 overs despite opener Kraigg Brathwaite and No. 3 Shai Hope getting fifties.

Jamaica had chosen to bat and were off to a fine start courtesy their openers Chadwick Walton and Steven Taylor. The pair put on 99 in partnership, and though Barbados struck regularly after they were separated, the platform was enough to carry Jamaica past 250. For Barbados, too, spin was the biggest weapon, with offspinner Ashley Nurse claiming top honours with 3 for 38 in his 10.

The loss ended Barbados’ six-match winning streak in the tournament, but they still lead the Group B points table with a five-point advantage over Jamaica. The five points Jamaica took from the game clinched a spot for them in the semi-finals, putting them five points clear of Guyana with a game in hand.

Guyana romped to an eight-wicket win against ICC Americas, knocking off their target of 171 with eight wickets and 131 balls to spare. ICC Americas chose to bat and lost their openers within the first five overs. Three of their middle order got into the 30s, but none could kick on, as left-arm pacer Raymon Reifer and legspinner Devendra Bishoo picked up three apiece.

Guyana’s openers Shimron Hetmyer and Assad Fudadin put the result beyond doubt with a 142-run stand in 22 overs. They fell in quick succession – Hetmyer six short of a maiden List-A ton – but Guyana got home without too much more bother in the 29th over.

ICC Americas remain bottom of Group B, with just one win in six games. Guyana needed a Jamaica loss to remain alive for a chance at the semi-finals but instead end their tournament run in third place in Group B.