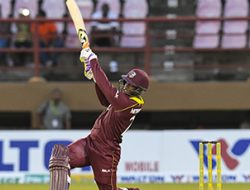 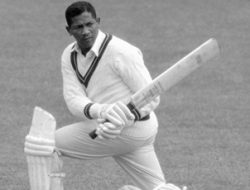 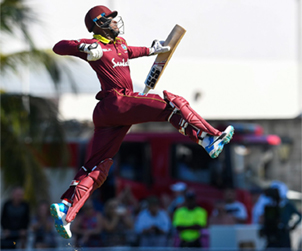 16th December 2019 Comments Off on Hetmyer And Hope Give The Men In Maroon A Perfect Start To ODI Series Views: 1013 News

The pair hit centuries and combined in a magnificent partnership of 218 off 208 balls to pilot the visitors to an eight-wicket triumph over India in Chennai.

#INDvWI Bromance Alert!🚨🤜🏾🤛🏾 “It’s just nice to see Hettie score some runs and get back into the form” – @shaidhope on being in the middle with @SHetmyer #MenInMaroon #ItsOurGamepic.twitter.com/P6rXu20eZA— Windies Cricket (@windiescricket) December 15, 2019

Hetmyer smashed 139 off 106 balls, his fifth ODI ton and highest score — which included seven huge sixes — the biggest which landed on the roof of the Madras Cricket Club Stand.

Hope remained unbeaten on 102 off 151 balls with seven fours and a straight six as West Indies chased down a target of 288 with 13 balls to spare at the MA Chidambaram Stadium.

“I’m thrilled I’m happy! It’s my highest international score and we won the match to go 1-0 up so I have to say it’s definitely my best knock so far,”

Hetmyer said after the match:

“Shai was amazing. We always bat well together. We know each other’s game and that helps a lot when we meet at the crease. This is a solid start and we’re very happy with tonight’s performance”.