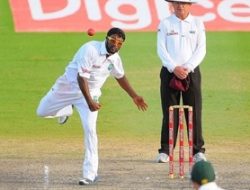 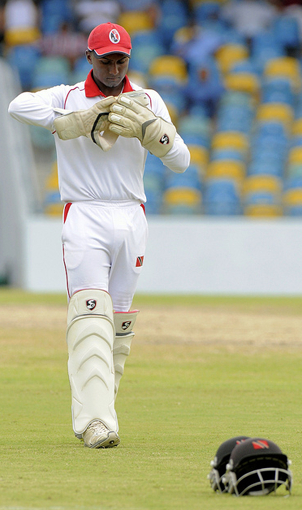 Port of Spain, Trinidad – Steven Katwaroo fired a half-century (60) for the T&T Ottley XI to lead his side’s first innings effort when the Trinidad and Tobago Cricket Board (T&TCB) held its second practice match at Balmain, Couva yesterday.

The T&T Kjorn Ottley XI won the toss and decided to bat, and Katwaroo’s 60 was the foundation on which their innings was built.

Katwaroo and Cariah were the only resistance against the Rayad Emrit XI’s Akeal Hosiein who grabbed 8 for 46 to wipe out nearly the remainder of the Ottley XI batting line up.

The Emrit XI ended the day on 10 /1 in reply, capturing the scalp of Adrian Barath for a cheap four runs.

The match continues today at the same venue.