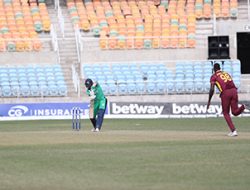 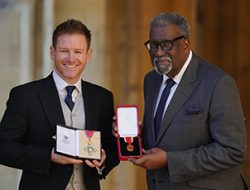 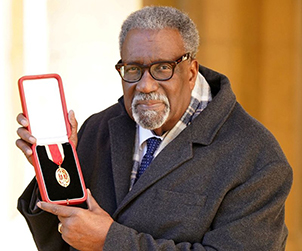 ST JOHN’S, Antigua – Cricket West Indies (CWI) congratulated West Indies legend Sir Clive Lloyd on receiving his Knighthood. The former captain, one of the most successful in the game’s history, received the honor for his services to the game of cricket. The investiture was performed on Wednesday by the Duke of Cambridge at Windsor Castle. 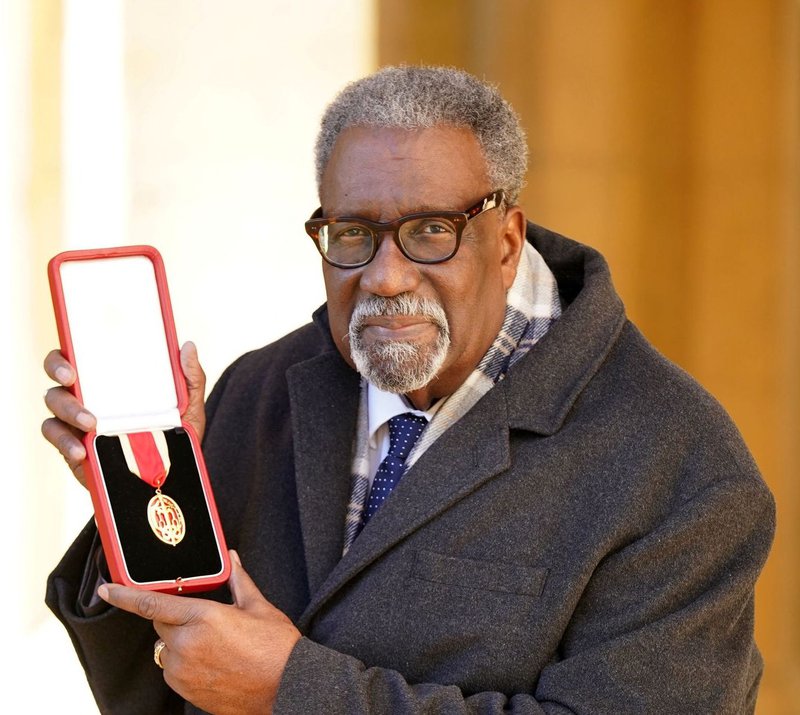 “On behalf of CWI and everyone involved in West Indies cricket, I want to offer heartiest congratulations to Sir Clive on this tremendous honour. Sir Clive holds a special place in cricket history, as the first man to lift the Cricket World Cup, which brought tremendous pride and joy to West Indians all over the world. That victory at Lords was a hugely significant moment in West Indies cricket when we demonstrated we were the best team in the world, with the unifying style of Sir Clive’s leadership standing out. Sir Clive has made a massive contribution to the growth of the game in the West Indies and globally, and cricket fans everywhere should welcome this most fitting accolade.”

Sir Clive led West Indies to victory over Australia at Lords in the final of the inaugural Cricket World Cup tournament in 1975. Four years later he again led West Indies to the world title when they beat England again at historic venue. He played in 110 Tests and 87 One-Day Internationals, and is one of the most successful captains of all time. During his captaincy the team was the most successful in the world and had a run of 27 Test matches without defeat – which included 11 wins in a row. He was also a former West Indies team manager and selector, and ICC Match Referee. In 2009 he was inducted into the ICC Cricket Hall of Fame.