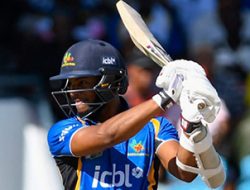 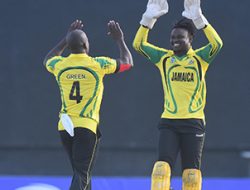 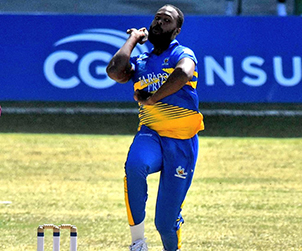 Akeem Jordan snatched five wickets for 26 runs in a magnificent spell of seam bowling to give Barbados Pride their first win of the CG Insurance Super50 Cup. They brushed aside Windwards Islands Volcanoes by a huge margin to keep their semi-final hopes alive. 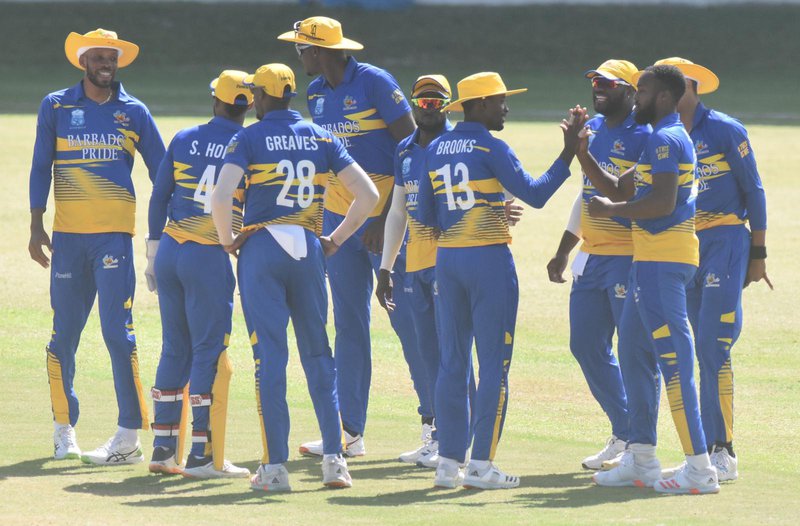 The Windwards lost the game with the bat as Jordan sent down his 10-over spell from the Sir Andy Roberts End and bowled out the Windwards for just 113 off 34.4 overs – the lowest score of the tournament so far. This was after the Bajans had posted 286-8 off their 50 overs.

For the 26-year-old Jordan it was his third five-wicket haul in List A cricket and marked an epic comeback to the starting XI after the unflattering figures of 1-52 off six overs against Guyana Jaguars and 0-42 from seven overs against Leewards Hurricanes. The other two five-wicket hauls of his career were 5-18 and 5-33 for Combined Colleges & Campuses.

An excellent day began for Barbados Pride as they welcomed back their talisman West Indies 50-overs opener and wicket-keeper Shai Hope into the XI, after he missed that start of the tournament due to COVID-19. Although he perished for 17, a 135-run second-wicket alliance between Justin Greaves (76), Shamarh Brooks (61) plus a solid innings by Jonathan Carter (49) gave Barbados the solid top order base in order to post an impressive innings total for their bowlers to defend which they eventually did manfully. 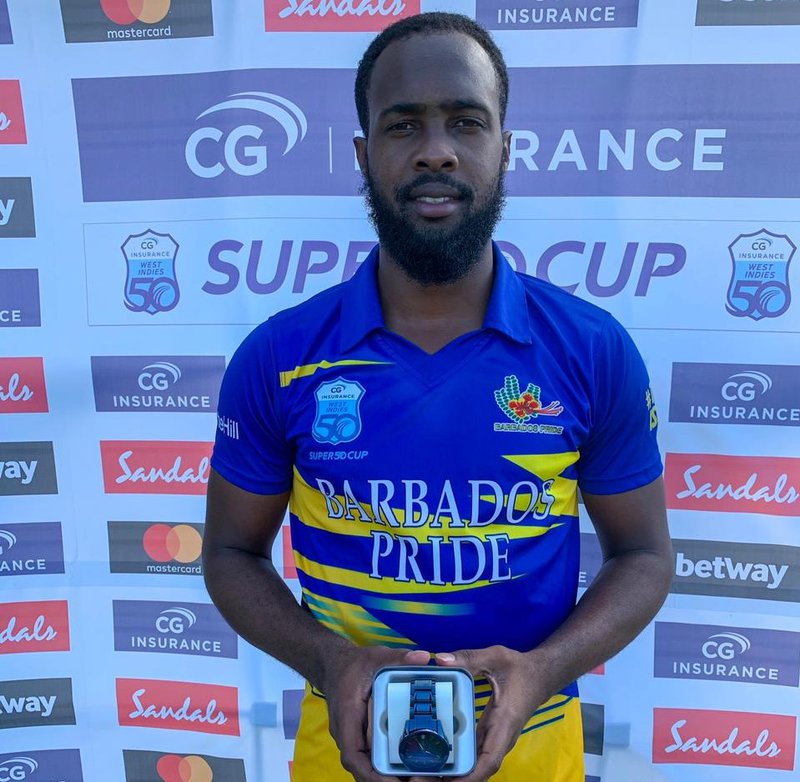 “It feels greats, to be honest … after not having a good debut as I would have liked. … to come back with the support of my team-mates, family and friends, I think I made everyone proud today.

“I was relaxed and I just came and did what I normally would do and enjoyed today’s performance. We needed this win … it was well set up by the batsmen, and I was happy to play my part in the overall outcome.”