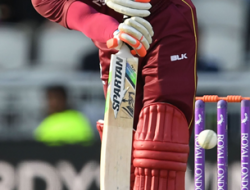 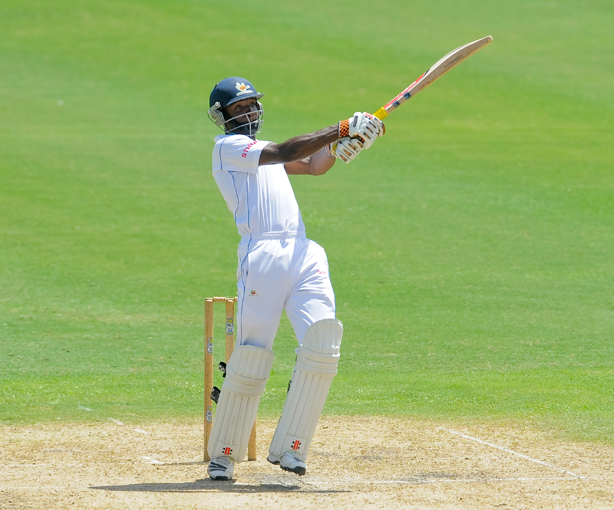 22nd September 2017 Comments Off on Brooks to lead Windies A against Sri Lanka A Views: 1248 News

JOHN’S, Antigua – The Selection Panel of Cricket West Indies announced on Tuesday a 13-member West Indies “A” squad for the first two “Tests” of their home series against Sri Lanka “A” next month.

Only two members of the squad – vice-captain Vishal Singh and left-arm fast bowler Sheldon Cottrell – have featured for the senior men’s team in full international Tests, and Sunil Ambris is a current member of the senior One-day International squad playing against England.

A number of the other players – including captain Shamarh Brooks – have featured in previous series either for Windies “A” or in tour matches against visiting international teams in the last two seasons.

Commenting on the squad, Chairman of the CWI Selection Panel, Courtney Browne said: “Our A-Team is the feeding ground for our senior men’s team and so we are looking to continue the development of our second-tier players. With a strong focus on consistency in selection, this series is another opportunity for them to continue to press their claims for a place in the senior side, thus placing selection pressure on incumbents, ensuring there is healthy competition for spots and growing our talent pool.”