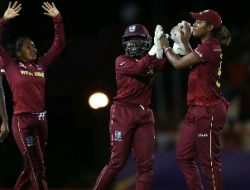 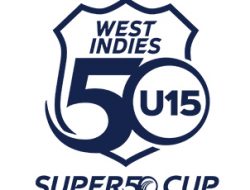 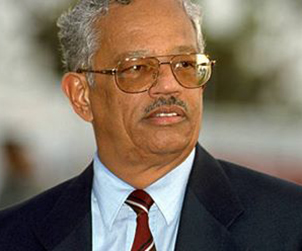 KINGSTON, Jamaica– The West Indies Players’ Association (WIPA) would like to convey condolences to the family and friends of former West Indies Cricket Board President, Pat Rousseau.

Patrick Rousseau reportedly passed on Tuesday, April 16, 2019 after a long battle with illness. Mr. Rousseau served as WICB President between 1996 and 2001 and was a celebrated Jamaican attorney-at-law for decades, serving several corporate companies and earning national recognition, the Order of Jamaica, for his contribution to nation building.

WIPA remembers the noteworthy contribution President Rousseau made to the development of West Indies cricket, and to the successful bid for the ICC Cricket World Cup in the West Indies.

WIPA President and CEO, Wavell Hinds, expressed “I pray for comfort and strength for Mr. Rousseau’s family at this time. Like many others, I am proud of Mr. Rousseau’s several achievements over the years. On behalf of the executive, management and staff of WIPA, I extend condolences to his family and friends. We celebrate Mr. Rousseau’s invaluable contribution to Jamaica, to the people of the West Indies, and to West Indies cricket.