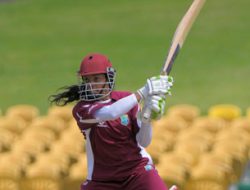 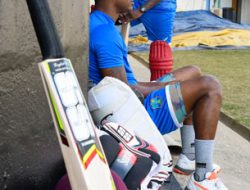 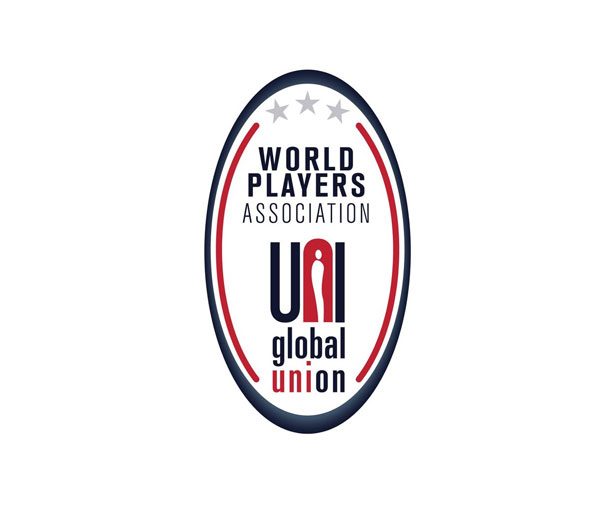 29th March 2017 Comments Off on World Players Association unveils strategy to place the players at the centre of world sport Views: 1533 News

UNI World Athletes, which brings together 85,000 players across professional sport through more than 100 player associations in over 60 countries, has today unveiled its new strategic vision – #WorldPlayersUnited – to ensure the voice of the player is heeded in the running of sport.

#WorldPlayersUnited involves placing the voice of the players at the centre of world sport’s decision-making through a powerful strategic focus on three pillars:

Embed the fundamental rights of the players in world sport

Work to embed the human rights of everyone involved in the delivery of sport, included affected groups such as workers, local communities, journalists and fans.

“#WorldPlayersUnited introduces the organised and highly respected voice of the players and their organisations to the leadership of world sport,” World Players Executive Director Brendan Schwab said. “In so doing, it envisages a future world of sport that is very different to the one that exists today.”

“Our vision is to champion the dignity of the player and the humanity of sport.”

“We have a three-part goal in the pursuit of this vision. First, the human rights of everyone involved in the delivery of sport must be protected, respected and fulfilled. Second, the same must be true for the players. And, third, the impact of sport must be positive, including in sporting, economic, environmental and cultural terms.”

“The attainment of this goal in full is necessary if sport is to retain its social licence. The future world of sport will therefore be underpinned by adherence to universal principles and international law.”

World Players President Don Fehr, the Executive Director of the National Hockey League Players Association said, “The purpose of World Players is to ensure that the players across sports who have common interests get together and play their role so that the key decisions in world sport that affect them are no longer made without their agreement.”

“As a guiding principle, we hold that all players should be free to negotiate the terms upon which they are involved in world sport, and to be represented by persons and organisations of their choice.”

World Players Vice President Theo van Seggelen, the Secretary General of FIFPro, the world football players’ union, said, “The world’s footballers are united with players across sport to ensure the rights of all players are respected and that international sport is governed free of corruption, cheating and the abuse of human rights. We will act across the world with solidarity. Players who are members of a player association in one country or sport can rely on the support of World Players and our affiliated player associations.”

National Football League Players Association Executive Director and World Players Executive Committee member, DeMaurice Smith said, “We are proud to be a part of this effort on behalf of athletes across the world. No matter what the sport is, or where it is played, athletes can and should protect their basic rights through solidarity. World Players United is an organization that will speak on the important principles of global athletes with one voice.”

The World Players Association is a sector of UNI Global Union. Its General Secretary Philip Jennings, who has been instrumental in the development of World Players, praised the new strategy.

The World Players Association was formally established in December 2014 as an autonomous sector of UNI Global Union (UNI). It has been known as UNI World Athletes until today’s announcement.

Based in Nyon, Switzerland, UNI represents more than 20 million workers from over 900 trade unions in the fastest growing sectors in the world – skills and services, including media and sport. UNI and its affiliates in all regions are driven by the responsibility to ensure jobs are decent and workers’ rights are protected, including the right to join a union and collective bargaining.