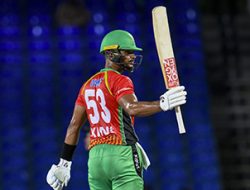 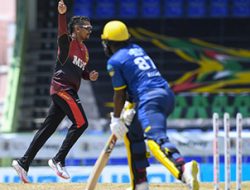 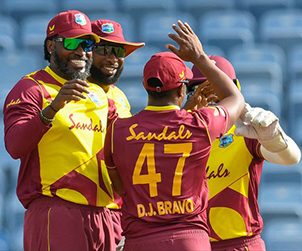 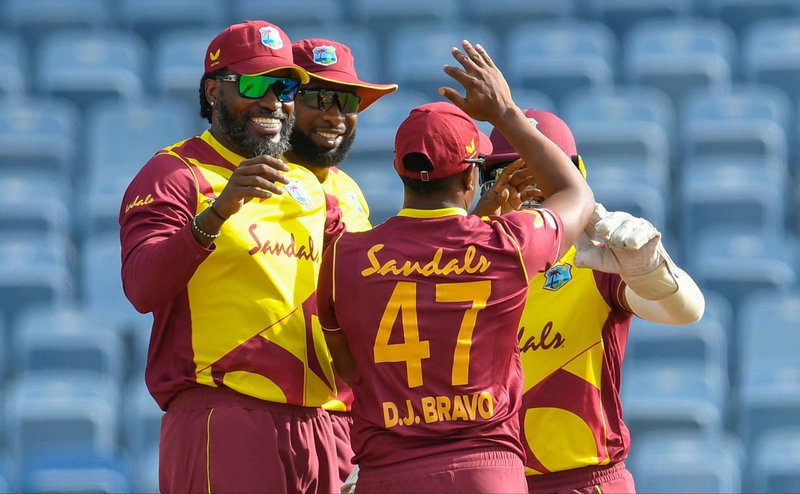 West Indies are the defending world champions and only two-time winners of the ICC T20 World Cup, winning in 2012 against Sri Lanka at the Premadasa in Colombo then four years later in 2016 against England in Kolkata. The West Indies now have the opportunity to create further history by becoming the first team to win a hat-trick of ICC T20 World Cup victories. 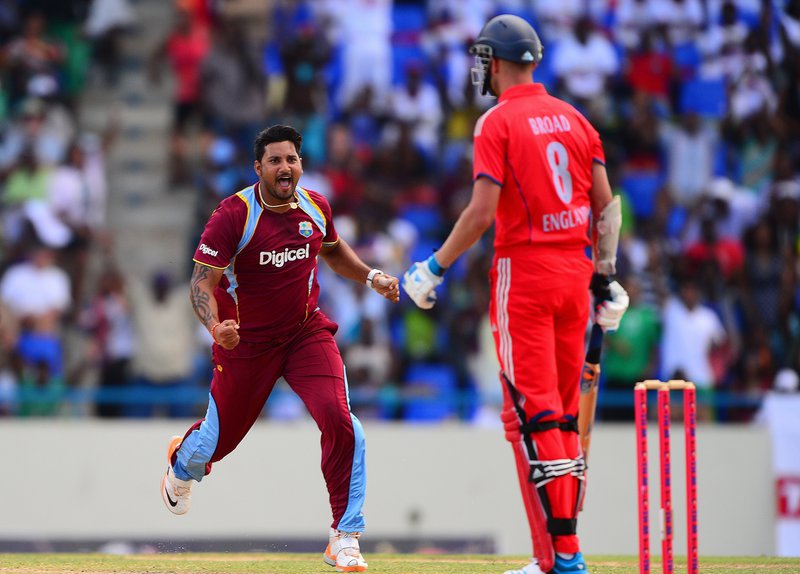 “The squad is one with good depth and strength in all departments. There is tremendous T20 experience along with World Cup winning experience which should stand the team in good stead. This squad is made up of many world-beating players who, once knitted into a world-beating team, will be extremely difficult to beat. I expect the team to do very well and with the ‘rub of the green’ I think the team has a good chance of defending the title.”

“Ravi Rampaul is a highly experienced bowler who performed well in the last CG Insurance Super50 Cup and the current Hero CPL to date. He will boost the team’s wicket-taking options in the power-play and the middle phase and will provide another option for the death overs. Roston Chase has shown that he is a very capable T20 player. He performed well in the CPL in 2020 and has been outstanding in the 2021 edition so far. He has shown the ability to knit the innings together while still scoring at a fast rate with a low dot-ball percentage. He will be an excellent foil for the explosive players in the team.” 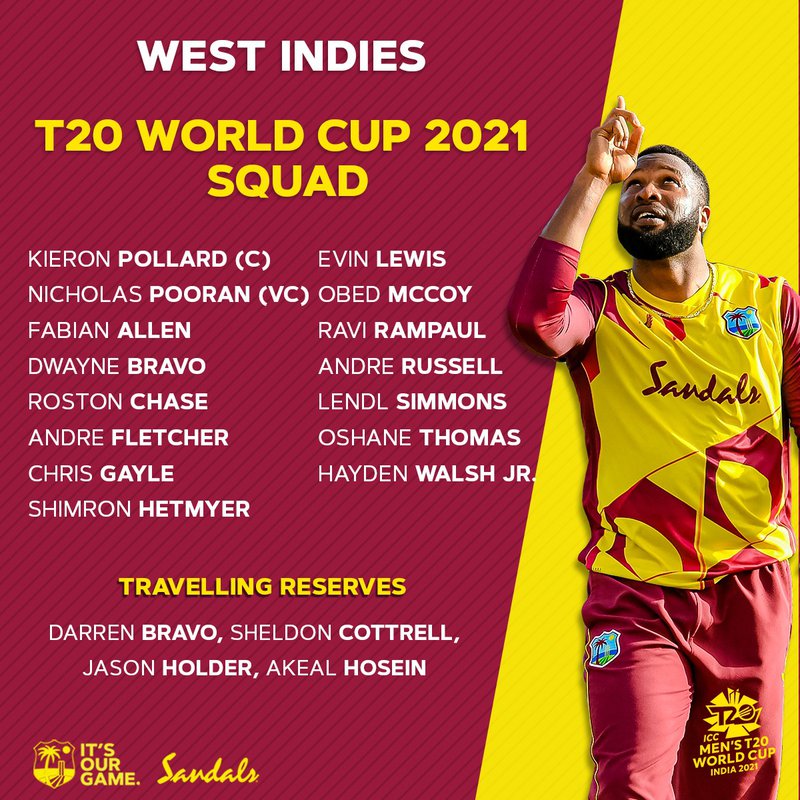 West Indies have been drawn in Group 1 and will play five group games against England, South Africa and Australia along with the winner of Round 1 Group A (Sri Lanka, Ireland, the Netherlands, and Namibia) and the runner-up from Round 1 Group B (Bangladesh, Scotland, Papua New Guinea, and Oman). West Indies’ first group game will be against England in Dubai on October 23.

Group 1: England, Australia, South Africa, West Indies, A1 and B2.

Group 2: India, Pakistan, New Zealand, Afghanistan, A2 and B1.