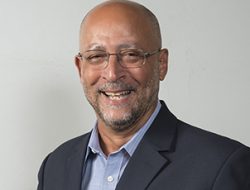 Skerritt And Shallow Elected Unopposed As President And Vice... 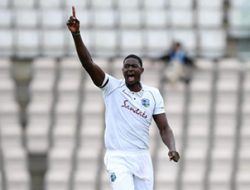 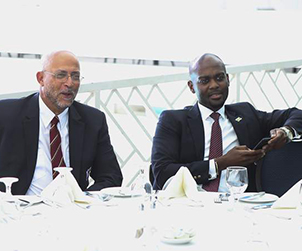 KINGSTON, JAMAICA – The West Indies Players’ Association (WIPA) congratulates Richard Skerritt and Kishore Shallow on being re-elected to the offices of President and Vice-President of Cricket West Indies (CWI).

WIPA President and CEO, Wavell Hinds, states, “We would like to congratulate Messrs. Richard Skerritt and Kishore Shallow on their re-election to the offices of President and Vice-President respectively. We look forward to continue meaningful work with CWI for the betterment of players welfare, the development of game and the advancement of West Indies cricket.”