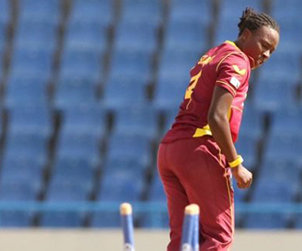 ST. JOHN’S, Antigua – Cricket West Indies (CWI) today confirmed that the West Indies Women are set to tour Pakistan for three (3) One-Day Internationals (ODIs) from November 8 to 14. The Pakistan Cricket Board (PCB) have confirmed all the tour logistics and have submitted detailed medical and security plans to CWI for final review.

The West Indies Women are due to arrive in Pakistan on November 1 for the ODI series that is scheduled to be played at the National Stadium in Karachi. 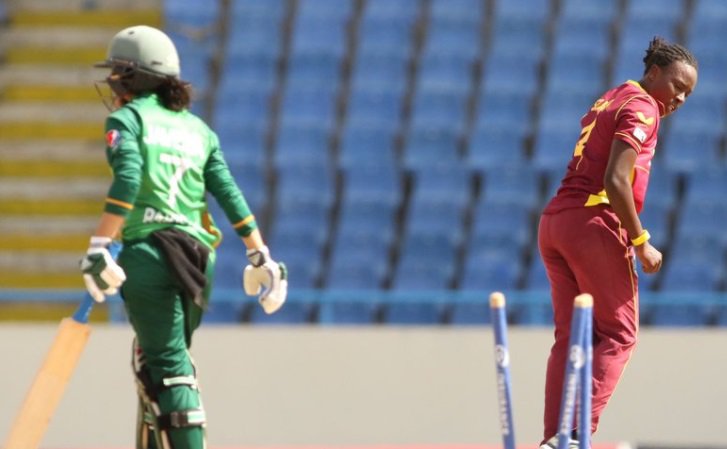 This will be the West Indies Women’s third bilateral series in 2021, after hosting Pakistan and South Africa in the Caribbean this summer. The West Indies players are currently in Antigua for a High-Performance training camp as part of the team’s preparation for the upcoming Cricket World Cup Qualifiers.

“This reciprocal tour to Pakistan is an important part of our preparation plans ahead of the World Cup qualifying tournament that is scheduled to take place in Zimbabwe in mid-November. This tour to Pakistan will give the team the chance to play in different conditions compared to the Caribbean and have more high level competitive cricket ahead of aiming to secure one of the three qualifying spots available for the Women’s Cricket World Cup next year.”

“The security plan arranged by the PCB is the same high level that the West Indies Men’s and Women’s teams received when they last toured Pakistan in 2018 and 2019, respectively. Independent security advisors, Eastern Star International (ESI) have confirmed to both CWI and WIPA that they are satisfied that the risk is manageable and can be mitigated to an acceptable level of safety. We will now take a final recommendation to our Board of Directors before the Selection Panel confirms the squad.”