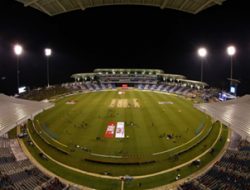 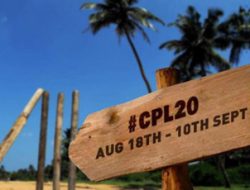 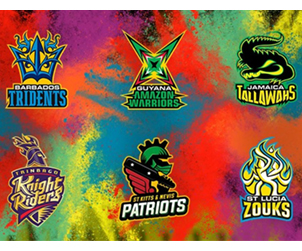 The squads for the Hero Caribbean Premier League have been confirmed with all players and coaching staff now in Trinidad & Tobago. The whole CPL cohort will be in strict quarantine for the first 14 days they are in the country.

There were three players and one coach who have not been able to travel as a result of the stringent protocols to ensure the safety of the CPL cohort and the population of Trinidad & Tobago. Every person was tested 72 hours before they traveled in order to ensure that all members of the party were travelling virus free.

One player tested positive for COVID-19 and he had been training with two others so all three were withdrawn. One coach tested positive before he departed so he was not able to travel.

Michael Hall, CPL Tournament Operations Director, said: “These withdrawals are a sign of the testing protocols that CPL put in place working as they should, and while it is disappointing for the players and coaches involved it is vital that CPL does nothing to compromise the safety of all those involved in the tournament and the public of Trinidad.

“There have been other changes to the squads and support staff as a result of other logistical challenges to the difficulty of travelling at the current time.”

The final squads are as follows: