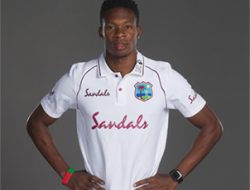 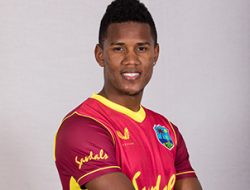 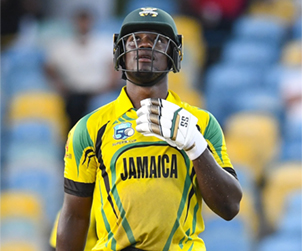 Nkrumah Bonner, the 31-year-old Jamaican is yet another potential ODI debutant on West Indies’ tour of Bangladesh. Nkrumah started playing cricket in Bog Walk, St Catherine, where he worked closely with Nkrumah Morgan.

Bonner says he kept going over the years because he couldn’t let all the hard work he put in go to waste, he had the belief, and the people around him pushed him to keep going as well. Playing cricket for the West Indies was Nkrumah’s childhood dream and his father told him never to give up on his dreams.

Bonner is elated to be recognized for all his hard work and he would like to make it count. If he makes his debut, Bonner hopes to make a lot of runs, make a big impact on the team and make a name for himself.

Congratulations and all the best Nkrumah!