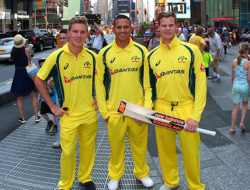 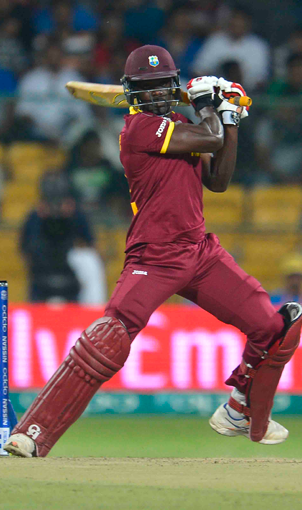 Jerome Taylor left out of ODI squad for Barbados leg

Fast bowler Jerome Taylor has been left out of the West Indies squad for the final leg of the tri-nation series involving South Africa and Australia, in Barbados. Taylor’s omission, after taking only two wickets in West Indies’ first four games, was the only change to the squad that now comprises 13 players.

All three teams have two wins and two defeats after four games each, but West Indies are bottom of the table because they conceded a bonus point in defeats to Australia and South Africa.

The Barbados leg of the tri-nation series comprises three ODIs, with each team playing the other once before the top two qualify for the final.