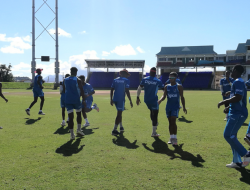 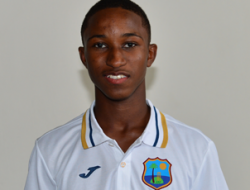 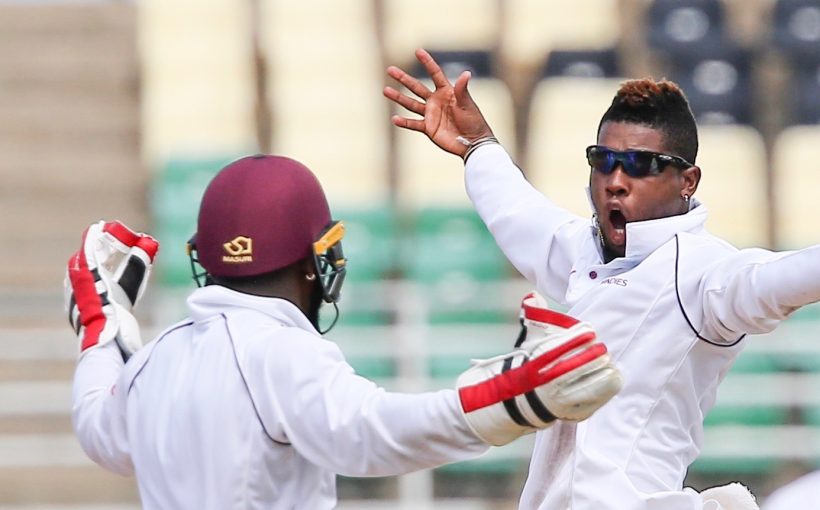 Jacobs snatches career-best 12 for 157 to dispose of Leewards

Chasing 262 for victory, Leewards resumed the final day at Sabina Park on 159 for six needing a further 103 runs but were dismissed for 204 on the stroke of the first hour of play.

Jacobs, the West Indies A spinner, grabbed three of the four remaining Hurricanes wickets to end with five for 83 and post match figures of 12 for 157.
Part-time off-spinner, John Campbell, whose three quick wickets late on Saturday’s penultimate day turned the game in Scorpions’ favour, added another scalp to his column to finish with four for 40.

Only Jeremiah Louis, with an unbeaten 34, offered any resistance as the last four Hurricanes wickets tumbled for 45 runs.

Louis, better known for his pace bowling, faced 67 balls and counted three fours and a six.
Hurricanes’ retained slim chances of winning the match at the start but once their last remaining hope, West Indies A one-day skipper Jahmar Hamilton, was dismissed seven balls into the morning without adding to his overnight five, all hope vanished.
Louis found an ally in Mervin Mathew (11) to add 25 for the eighth wicket but the partnership only served to delay the inevitable.
The victory broke a two-match losing streak for Scorpions while Hurricanes slumped to their fourth defeat of the season.