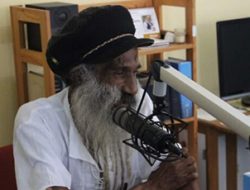 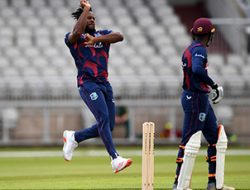 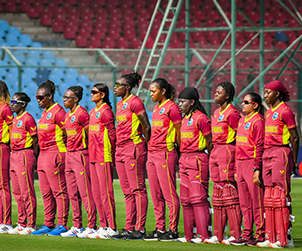 ST JOHN’S, Antigua – The West Indies Women squad will begin their journey home from Oman starting on Friday, December 10, after quarantining in Oman for 11 days.

The quarantine requirement followed the cancellation of the International Cricket Council’s (ICC) Women’s Cricket World Cup qualification tournament in Zimbabwe where the West Indies Women had already successfully begun their qualification pursuit with early victories. New and more severe global restrictions against travelers from a number of African countries, including Zimbabwe, forced the ICC to abandon the tournament prematurely, and to send competing teams home as quickly as possible. The squad was flown to Oman by an ICC private charter, with a short stopover inNamibia, along with eight other international squads. Oman was used as a staging area for the West Indies Women’s squad while they awaited an available route home.

“We are pleased to confirm that the West Indies Women’s squad will soon be making their way back home. We want to thank them for their patience and understanding as we worked with our counterparts at the ICC and Oman Cricket to facilitate their return at the earliest opportunity. We want to express our appreciation to the ICC, Oman Cricket and our operations team, who have worked tirelessly to ensure everyone was comfortable, and remained safe.”

“The team is relieved by the good news that we will be home with our families before Christmas. The sudden cancellation of the Qualifiers and transition period in Oman has been mentally taxing on the entire team, both for the players and management staff. As a management group, we tried to ensure that the players remained in a positive frame of mind. Our Strength and Conditioning Coach created a fitness challenge for all of us to participate in for the duration of the quarantine period, as it was something to take our minds off what was happening. I must say thanks to our Team Manager, the ICC and Oman Cricket, for all their logistical work, in ensuring we’re on our way home as quickly as possible.”

The players and team management are expected to arrive at their various West Indian home territories over the course of the next few days.