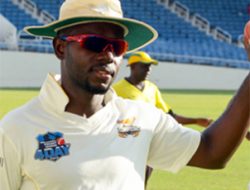 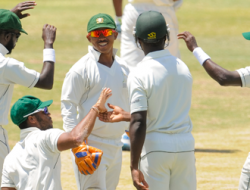 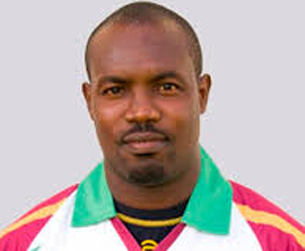 THE West Indies Cricket Board (WICB) has selected a new Chief Operations Officer and a new head coach during its board of directors meeting held between Saturday, December 10 and Sunday, December 11 in St Maarten.Sources tell Sportsmax.tv that the names will be revealed later this week.
The West Indies team have been without a head coach since September when Phil Simmons was fired just prior to the team’s departure for a Test series against Pakistan in Abu Dhabi. He was in charge of the senior squad for 18 months during which the West Indies won the ICC T20 World Cup in India in April.
It was also in September that it was announced that current CEO Michael Muirhead would be stepping down as soon as a replacement could be found.
Once he leaves office, Muirhead will be in charge of managing the Sticky Wicket facility that is currently being upgraded and is to be the new home for the West Indies Cricket Board and the West Indies Academy.
Meanwhile, our sources say that former West Indies and Guyana batsman Travis Dowlin has been appointed to the selection panel of the West Indies Cricket Board. The 39-year-old former right hand batsman fills a vacancy that had been created following the departure of former West Indies fast bowler Courtney Walsh.
He will now serve on the panel comprising Courtney Browne, Lockhart Sebastien and Eldine Baptiste.
Dowlin played six Tests for the West Indies between July 2009 and June 2010 scoring 343 runs at an average of 31.18 and a highest score of 95 against Bangladesh.
He also played 11 One Day Internationals during which he scored an unbeaten century also against Bangladesh in Rosseau.
Dowlin was thrust into the Test squad when the senior West Indies players went on strike over a contracts dispute before the St Vincent Test against Bangladesh in 2009.
That season he was the second-highest run-getter for Guyana with 580 runs in the regional competition.
Debuting in 1996-97, he played for West Indies A and was named in the provisional squad for the 2007 World Cup. He was also a part of the Stanford Superstars squad in 2008.