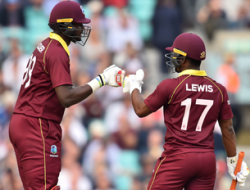 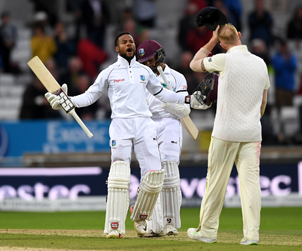 Zimbabwe to host West Indies for two Tests in October

Zimbabwe Cricket (ZC) has confirmed it will host West Indies for a short tour comprising two Tests in Bulawayo later this month. This will be Zimbabwe’s first Test engagement since their tour of Sri Lanka in July.

Brendan Taylor and Kyle Jarvis are both expected to make their international comebacks during the series. The pair left Zimbabwe in 2015 and 2013 respectively to play in England on Kolpak deals. But they were convinced to opt out of their English deals early and return home following a complete overhaul of ZC’s structures.

Tatenda Taibu, the convener of selectors, initiated discussions with Taylor and Jarvis before they received assurances about the new governance and financial model from ZC MD Faisal Hasnain.

Their inclusion is particularly significant because Zimbabwe will depend on them during 2019 World Cup qualifiers, which could take place in their own country next March. West Indies, who failed to qualify automatically, will be among their opponents in that tournament and Zimbabwe will perhaps use this series to gauge how they will match up.

This will be West Indies’ second tour to Zimbabwe in the last 12 months. They featured there in a tri-series, also involving Sri Lanka, in November last year.