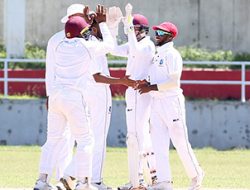 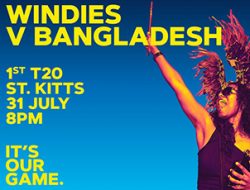 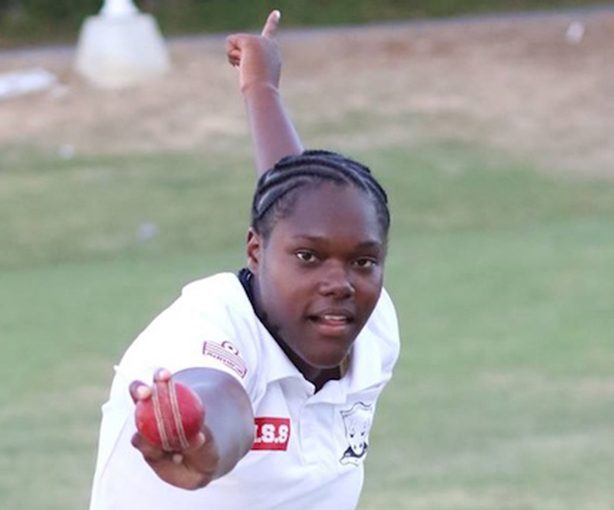 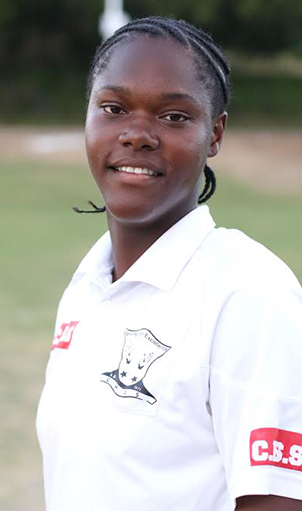 At only 18 years old, Shawnisha Hector has been given the mammoth task of leading the Leeward Islands in this year’s Windies Women’s Championship.

Hector has been placed in charge of players up to twice her age, but the affable young fast bowler has relished the opportunity. “I have been captaining since I was 15 years old, so this type of situation is not new for me. I get a lot of help from the senior players and the coach, so I just go out there and do the best I can, and my teammates all respect my cricketing abilities and leadership.”

The Antiguan who plays for the Combined Schools Team in St. Georges, attends Clear Hall Secondary School and credits former West Indies players Ridley Jacobs and Winston Benjamin for getting her into the game. “Since I was little and growing up in Pigotts Village, I used to attend the community matches, and from then my interest in the game started. Coach Ridley Jacobs saw my potential and told me to take the game seriously, and from then I have come to love the game.”

The future looks bright for the young fast bowler, who already got a feel for international cricket. Last year, she was invited to train with the West Indies women’s team, and the experience went down well with the teenager. “It was great to be around players the likes of Stafanie Taylor, Deandra Dottin and Merissa Aguilleira, they encourage me to keep working hard and focus on my game, I believe that with consistent hard work, I will get my opportunity one day to wear the West Indies colours.” 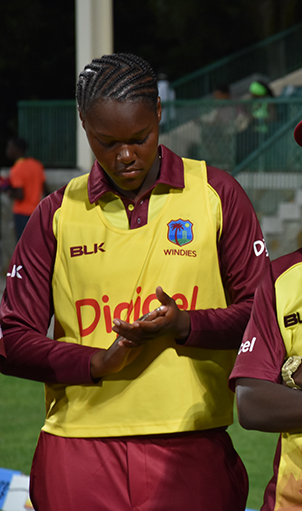 Head coach of the Leeward Islands team Abdiel Hughes has high praises for the young Antiguan, who he believes will go far in the game. “One of the things I like about Shawnisha is her knowledge of the game, she has a very good cricket brain at such a tender age, and she can only develop with the right guidance.” Hughes, who recently took over coaching duties with the team, says Hector’s appointment as captain was part of the future plans for Leewards cricket. “We could have gone along and given the captaincy to a more senior player, but we believe that Shawnisha is the future of the game for the Leewards and once she is in the right environment, she can only improve as a leader.” 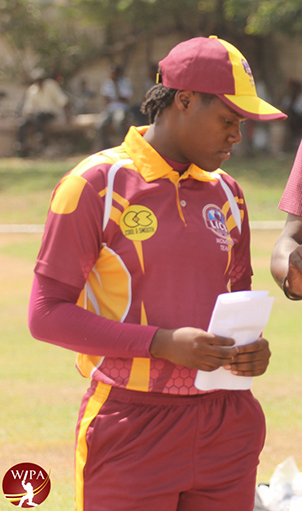 Hector is not daunted by not having the best of starts in this year’s regional competition, going wicketless against Barbados and Jamaica. “Personally, myself and the team have gotten off to a slow start, but I believe in the next two rounds things will pick up. I am also looking to improve my performance in the Super50 as well.”

The teenager was keen to point out that she appreciates the work that WIPA has been doing with regards to women’s cricket in the region. “I must say that WIPA has had a great impact on women’s cricket, as before there was not much attention being paid to the  women’s game, but with the exposure and assistance from WIPA in recent times, things are looking up in the women’s cricketing arena.”

When not playing cricket, Hector likes to play football to relax, and her favourite food is pasta. Her favourite cricketer is former West Indies fast bowler Winston Benjamin.