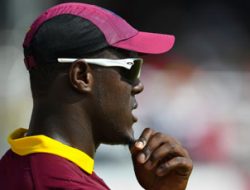 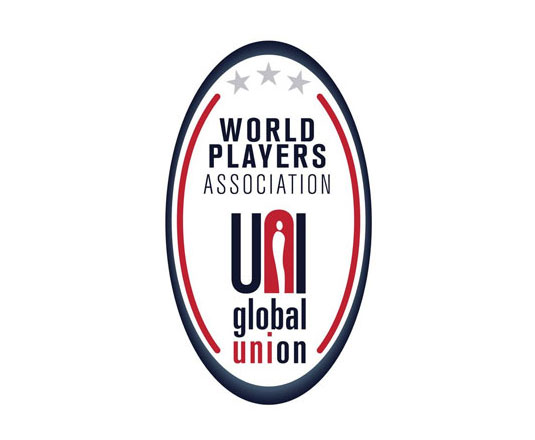 (Paris, France) – Championing the theme #people first – embedding holistic player development in world sport the World Players Association – 2017 World Player Development Conference will kick-off in Paris today. Over the course of three days 75 of the world’s leading player development professionals and player association executives from 28 countries and 10 different sports will exchange on current challenges and future scenarios regarding the personal development and social wellbeing of players.

The World Players Association has invited a wide range of speakers covering issues such as career advice and guidance, personal branding, mental health, the impact of wearable technology, safeguarding of minors, and the structuring and evaluation of player development programs. Player development and wellbeing is a vital concern for player associations and sport given the intense, short term and precarious nature of an athletic career.

Jean-Francois Reymond, Director of the French basketball players’ union (Syndicat National des Basketteurs) and Vice-president of World Players said: “We are thrilled to host the World Player Development Conference here in Paris. Player development has long been a priority issue for French players’ unions and we have always stressed that a dual career as such is not enough. Players are people first and a quality player development program must reflect that.”

As part of the conference program the delegates will develop the The Paris World Player Development and Wellbeing Standard, a document which asserts that sport and the player association movement share an important responsibility to develop the full potential of players as professionals, people, and citizens.

“The Standard will have two key purposes”, Brendan Schwab, Executive Director of World Players, explained. “First, it will serve as a tool for our members when negotiating, developing, implementing and measuring their player development and wellbeing programs. Second, it will provide a benchmark against which the world of professional sport can be assessed regarding the value it places on player development.”

“The Standard will provide an excellent reference point for FIFPro, its members, and other football stakeholders to measure their work and commitment in this field. We look forward to its development and adoption. The conference will enhance our understanding of how to better support our players as individuals off the pitch,” added Frederique Winia, World Players Executive Committee member and Director of International Relations of FIFPro, the co-host of the conference.

The conference comes on the heels of the World Players Association’s unveiling of its new strategic vision#WorldPlayersUnited last week. “Developing players holistically and empowering players’ associations worldwide to do this job are key priorities of our new strategy,” said Schwab. “This conference will be instrumental in order to tackle these goals.”