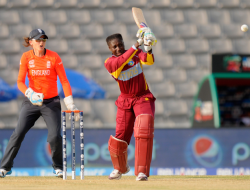 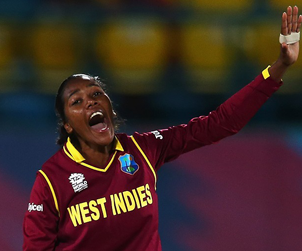 Cricket officials have promised to give women cricketers equivalent travel rights to their male counterparts during the Women’s World Cup in London next year.

The decision is a shift of policy since the World Twenty20 in India earlier this year when ICC paid for all the men’s teams to fly business class, while the women’s teams flew economy, leaving Australia as the only nation to pay independently for an upgrade.

The decision caused some protests at the time, enough for the ICC to decide that changes would be made for future tournaments.

That intention has now been ratified, with the Evening Standardconfirming that the eight women’s teams will fly business class, be put up in 3 to 5-star hotels and receive the same daily allowance as the men contesting the Champions Trophy at the same time.

Steve Elworthy, director of events at the England and Wales Cricket Board, said the ICC’s decision to quadruple funding for the event was “a fantastic commitment to the women’s game”.

Lord’s will stage the final on July 23, and matches will also be staged in Bristol, Derby, Leicester and Taunton. “The aspiration is to put players in the best hotels in those cities,” Elworthy said.