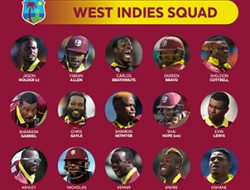 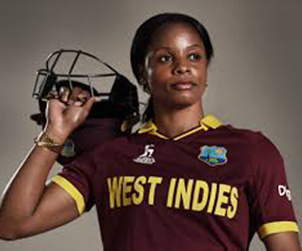 Aguilleira made her debut in 2008 and was appointed captain the very next year, a position she held until 2015. Merissa Aguilleira’s career has spanned 10+ years, consisting of 112 ODIs and 95 T20Is.

The executive, management and staff of WIPA salutes Merissa Aguilleira. WIPA President and CEO Wavell Hinds had high praises for Aguilleira “I would like to thank Merissa for her service to West Indies cricket and congratulate her on a successful career. I wish her all the best in future endeavours. Merissa is a gem of a human being and I am confident she will continue to excel as she transitions to life after cricket.”