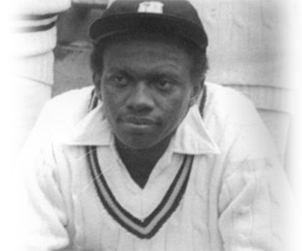 Kingston, JAMAICA: It is with deep regret that, we say goodbye, to Richard ‘Danny Germs’ Austin who passed Thursday, February 6, 2015. Austin started his cricket career for his local club, Kensington Cricket Club, then went on to play for Jamaica and the West Indies.

Richard Austin played two test matches and his lone ODI came on February 22, 1989 at the Antigua recreation ground. Austin played 38 first class matches for Jamaica, at an average of 33.82. He also took 73 wickets with a best of 8 for 71.

Austin will be remembered for his contributions to West Indies Cricket as a talented allrounder – a batsman who could bowl either medium pace or offspin for whichever version he played.

The West Indies Players Association is saddened by the pasting of Richard Austin and we extend our condolences to his family, friends and the cricket community.