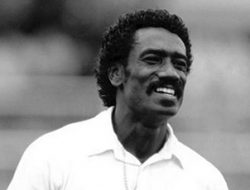 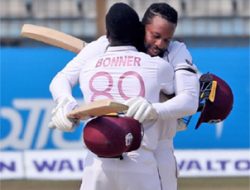 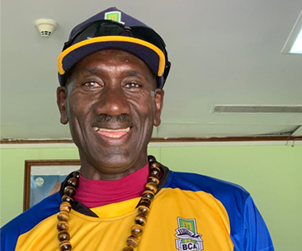 Ezra Moseley was a fast bowler who played two (2) Tests and nine (9) One-Day Internationals for the West Indies between 1990 and 1991. He subsequently went on, among other things, to become a cricket coach at the St. Michael School, national selector for the Barbados men’s and women’s team, and assistant coach for the Barbados Women’s team as well as the West Indies Women’s team. Moseley reportedly died in a road accident in Barbados on Saturday, February 6, 2021. He died at the age of 63.

WIPA President and CEO, Wavell Hinds said earlier today, “It is with deep regret we learn of the passing of Ezra Moseley, a gentleman, a teacher (coach), a true lover of and contributor to Barbados and West Indies cricket. Our sincere condolences goes out to his family, friends, the cricket fraternity and his country Barbados. May his soul rest in peace and light perpetually shine upon him”.