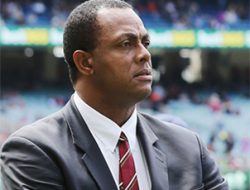 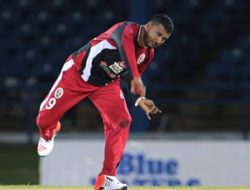 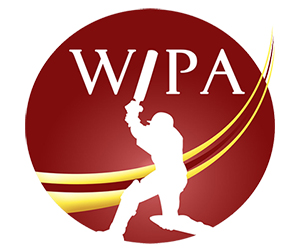 Pinnock, who was a wicketkeeper/batsman for Jamaica in the 1960’s and 70’s, was ill for some time and died in hospital on Friday, November 1.

Renford ‘Pinnie’ Pinnock played 44 first-class matches for Jamaica. He went on to be a coach at St Catherine Cricket Club and St. Catherine High School and served as an umpire for more than a decade.

Pinnock was the recipient of WIPA’s Lifetime Achievement Award in 2015.

WIPA President and CEO, Wavell Hinds said “We would like to extend our deepest sympathies to Renford Pinnock’s family and friends as well as to the cricket fraternity. Renford lived a life of service to the sport and again we would like to acknowledge his tremendous contribution. We are indeed saddened by his passing.”