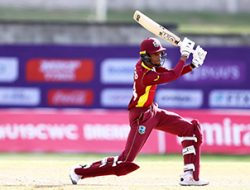 Bishop And Wickham Hit Tons To Give Rising Stars... 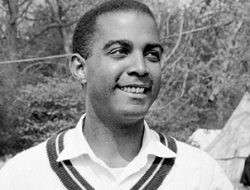 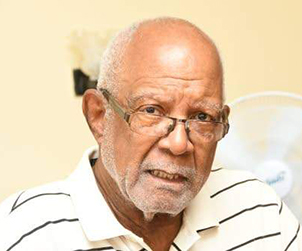 Mr. McMorris represented the West Indies in 13 Tests between 1958 and 1966. His regional career for Jamaica yielded 5,906 runs at an average of 42.18. He served as captain for Jamaica, then later as team manager and chairman of selectors.

Mr. Easton McMorris passed away on Tuesday at the age of 86 after falling ill recently.

WIPA President and CEO, Wavell Hinds expressed, “Mr. McMorris gave yeoman service to Lucas Cricket Club, Jamaica and the West Indies in numerous departments. His contribution on and off the field is a true demonstration of his love for the game. Our heartfelt condolences to his family, friends and the cricketing fraternity. May his soul rest in peace and light perpetually shine upon him.”