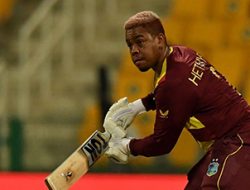 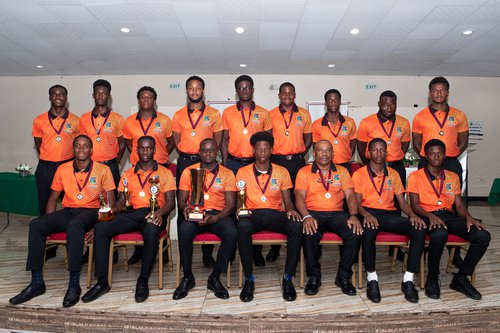 PORT OF SPAIN, Trinidad – The Windward Islands were crowned champions of the Cricket West Indies (CWI) Rising Stars U17 tournament, when the final round of matches was competed on Wednesday.

The Windwards ended the five-match event with a total of 17.8 points. They were followed in second place by Barbados on 14.8 points, while Jamaica were close in third position on 14.2 points. The other participating teams were Trinidad & Tobago (12 points), Guyana (11.6 points) and Leeward Islands (8.8 points).

Due to the recent inclement the teams played three rounds of 50 over matches and one round of T20 matches, with the second round of T20s being rained off. 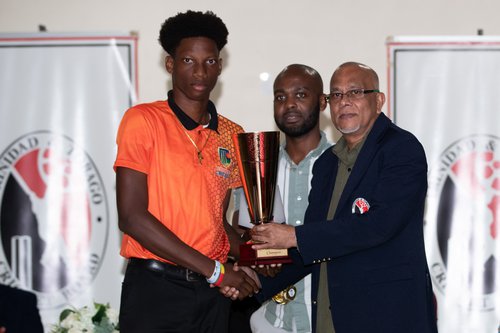 Solomon Bascombe of champions Windwards was the leading wicket-taker in the tournament with ten scalps, while Rampertab Ramnauth of Guyana was the leading runscorer 163 runs.

Windward Islands coach Clyde Telesford said he was happy with his team’s performances and that they were rewarded with the title.

“It was a great one… we played well … winning was a great reward for the work the players put in. We had our challenges as a team because you know we are not all from the same country. But to see how we came together here and performed well, we welcome the title. It’s always good to have a victory. It’s good to be the first post-pandemic champion,” he said.