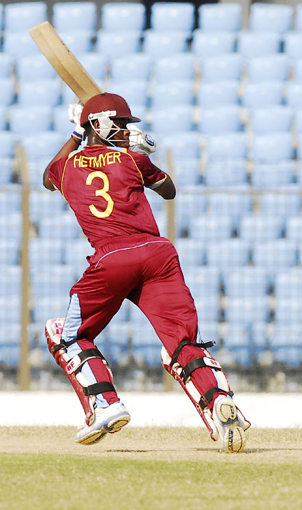 ST. JOHN’S, Antigua – The West Indies Cricket Board announced today a 16-member West Indies Under-19 squad for a two-week training camp in Barbados.

All but five of the players selected were part of the squad that took part in the NAGICO Super50 Tournament this past January in Trinidad & Tobago. The five are Kofi James, Kirstan Kallicharran, Ryan John, Dominic Drakes and Gidron Pope.

This is not the final squad for the ICC YWC, since there is still a chance for Under-19 players to impress during the Regional Under-19 Tournament scheduled to take place from July 20 to August 16 in Jamaica.