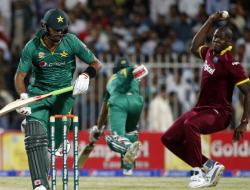 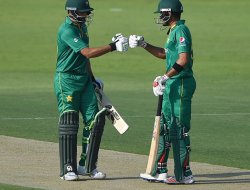 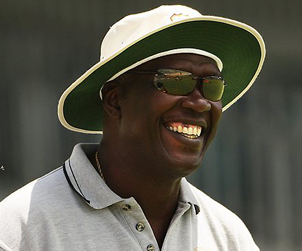 The following is a statement from the Manager, Joel Garner

ABU DHABI – The management of the West Indies team in Dubai is disappointed but not surprised by the comments made in the press by Dwayne Bravo.

This team was well prepared to engage Pakistan considering the conditions and the adjustments that were necessary to bring meaningful benefits to this team. Whilst change is difficult to manage, none of the players were neglected by the coaching and support staff in the execution of their duties.

In preparation for this tour, as is customary, the squad assembled in Barbados on September 10 and 11 for physical screening and fitness assessments. Additionally, there was a 7-Day build-up to the first Twenty20 match which included a warm-up.

The team’s preparation consisted of acclimatization, recovery sessions, strength and conditioning, nets and skill sets, management planning meeting which were supported by video footage of the opposition, bullet point reminders and input from our experienced coaching staff and inclusive of the T20 and ODI Captains and the players.

Mr Bravo, with prior permission, by the former Head Coach, turned up on the day before the first Twenty20 match. His suggestion of disorganisation in the team’s plans and preparation is therefore false and misleading.