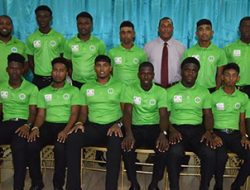 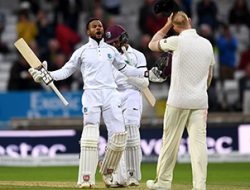 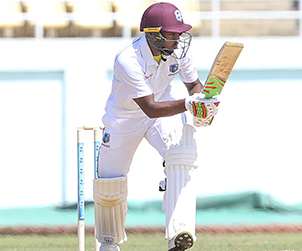 Windies Heads To India For A Full Tour

ST JOHN’S, Antigua – WINDIES Men will be in India for almost seven weeks starting September 26. They will compete against India in 2 Tests, 5 ODIs and 3 T20s.

West Indies and India have played 94 Tests against each other since 1948. West Indies has won 30, lost 28 and drawn 46 matches.

The Selection Panel has assembled a 15-man squad for the Tests. The squad reads:

Chairman of Selectors, Courtney Browne says “The panel congratulates Jason Holder and his team on the excellent performance against Bangladesh. As the team embarks on a tough tour of India the successes against Sri Lanka and Bangladesh should hold them in good stead during the India series. The panel welcomes back Sunil Ambris who missed the last couple of series due to injury, along with Jomel Warrican who adds a second spin bowling option to the attack.”

The schedule for the tour:

The WINDIES Team will still be away and will head over to Bangladesh after.