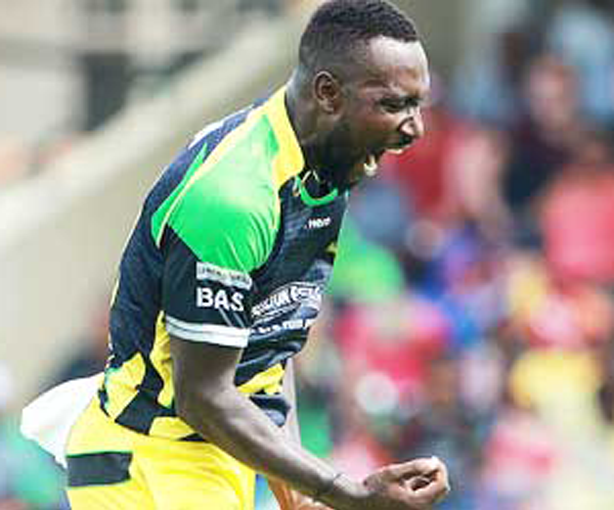 Fast bowler Kesrick Williams has been called into the West Indies T20 squad for the three-match series against Pakistan beginning on September 23 in Dubai as a replacement for allrounderAndre Russell. According to a release sent out by the West Indies Cricket Board, Russell “asked to withdraw from the series to attend to a personal matter”.

Despite playing just nine first-class games and six List A matches in his career, the last of which came in 2014, Williams emerged as a consistent threat in this year’s Caribbean Premier League, playing for the champions Jamaica Tallawahs. Williams, 26, was a bargain after being drafted in the 13th round for a price of just $5000 before going on to finish third overall with 17 wickets in the competition behind only Sohail Tanvir and Dwayne Bravo.

Russell was set to face a Jamaican Anti-Doping Commission (JADCO) on September 19 and 20 for allegedly missing three tests but it is not known if this is the reason for his decision to withdraw from the Pakistan series.

Russell, 28, has been a leading player in the T20 format in recent times. He played a crucial role in West Indies winning the 2016 World T20 title in March and April, and is a key performer in domestic leagues around the world. Russell was part of winning campaigns for Sydney Thunder in the 2015-16 Big Bash League, for Islamabad United in the Pakistan Super League in February, and Jamaica Tallawahs in the CPL in August.