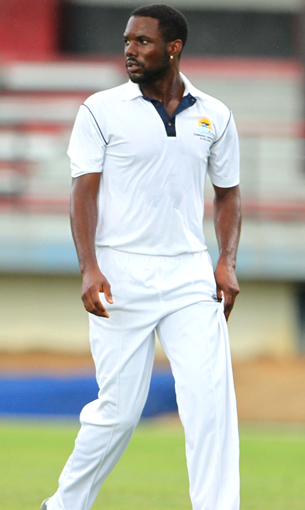 ST. JOHN’S, Antigua – The West Indies Cricket Board confirmed today the schedule of matches for the return leg of the Digicel Regional 4-Day Tournament to be played between March and April next year. (EDS: See full list of remaining matches below).

Matches in the return leg will follow the Regional Super50 Tournament which will be staged during a month-long period between late January and early February at venues in the islands of Antigua and Barbados.

The Pride will also be looking forward to the return leg of their matches, all of which are scheduled to be contested on home soil, due to the unavailability of the World-famous Kensington Oval during the first leg of matches currently taking place.