ST JOHN’S, Antigua – Cricket West Indies (CWI) and USA Cricket and are delighted to announce a first ever Women’s Youth bilateral international series, as the West Indies Women’s U19 team will travel to Florida to take on USA Women’s U19s in a five match T20 International (T20I) series. The games are the first time in history that female youth internationals between the two teams are taking place. 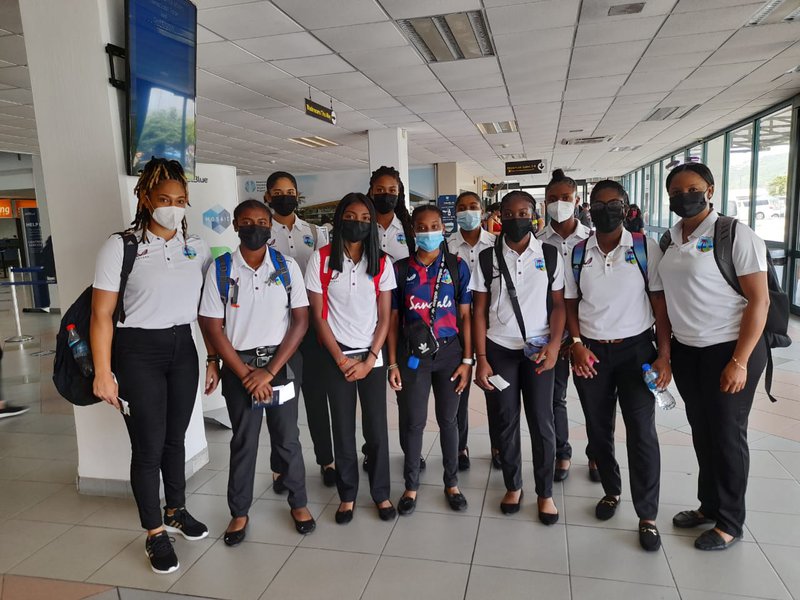 With both teams having qualified for the inaugural ICC Under-19 Women’s T20 World Cup taking place in South Africa in January 2023, the series will be ideal preparation for both teams as they build up to the historic first U19 World Cup. USA Women’s Under 19 team also have the additional recent benefit of the exposure at the CWI Rising Stars Women’s U19 T20 Championship, where they were crowned champions having played undefeated throughout the tournament.

The series has been made possible because of the ongoing strategic partnership between CWI and USA Cricket which aims to unlock the potential of the USA and fast track the growth of the sport; to inspire the next generation of young West Indians and re-ignite the cricketing passion in the Caribbean.

With USA Cricket sanctioning the upcoming two Men’s T20 Internationals between India and West Indies on 6 and 7 August, both boards agreed for this historic Women’s youth series to follow immediately after with both U19 teams then playing at the Broward County Stadium from 8 to 14 August.

The first two games will be held under floodlights with 6:30pm starts on Monday 8 August and Tuesday 9 August. The remaining three matches in the series will all be daylight games with 10:30am starts on Thursday 11 August and Friday 12 before the fifth and final match of the series on Sunday 14 August.

“Women’s cricket has been badly in need of a pathway for refreshing the team talent and widening the pool of players. That is why it was so urgent to start a girl’s programme. This historic first West Indies U19 Women’s tour to Florida is therefore a learning experience, and a crucial step forward for West Indies cricket. We are delighted to be working so closely with USA Cricket again on what is a historic series for both of our organisations. We have been trying to do everything we can to grow the Women’s game at all levels across the Caribbean with a particular emphasis on the younger teams and the scale of opportunity afforded to them. We’d like to thank everyone involved in the Broward County Stadium in Florida and we look forward to two excellent events, with our Senior Men taking on India in two T20 Internationals before the historic U19 Women’s series between West Indies and USA begins the next day.”

“We continue to appreciate the ongoing support and attention we are receiving from Cricket West Indies to help make this series a reality. USA Cricket has a strong vision to grow the Women and Girls game and have invested heavily in this next generation of American players. The performances of our Under 19s in winning the Rising Stars series in the Caribbean have shown the level that our young home-grown players can play at and we look forward to giving West Indies a very competitive series on home soil in Florida. For the girls to get the added bonus of playing on some of the same pitches and same stadium that some of the stars of the global men’s game will be using just hours before is a huge incentive and we all know how much this series will mean for both teams.”