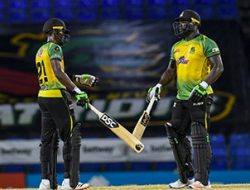 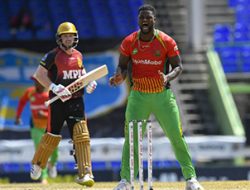 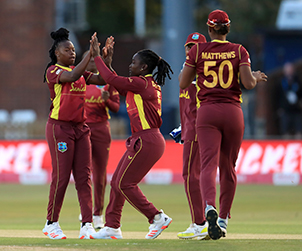 The first match of the three-match CG Insurance T20I Series was abandoned due to rain on Tuesday two overs into the West Indies innings, after South Africa reached 135 in their 20 overs. The third CG Insurance T20I takes place at the Sir Vivian Richards Cricket Ground on Saturday, September 4.

The five CG Insurance One-Day Internationals (ODI) will be played from September 7 to 19, with the first three matches being played at the Coolidge Cricket Ground (CCG) and the last two at the SVRCG.

Fans in the Caribbean can watch the all of the CG Insurance T20Is and CG Insurance ODIs live via the Flow Sports app with live radio commentary available on the Windies Cricket YouTube channel. Fans can also follow live ball-by-ball scoring in the www.windiescricket.com live match centre.