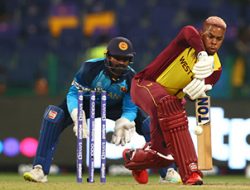 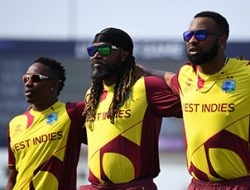 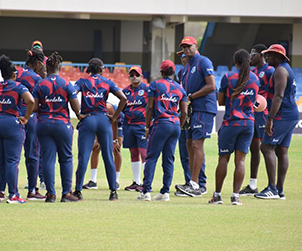 ST JOHN’S, Antigua – The West Indies Women will open their ICC Women’s Cricket World Cup qualifying campaign on November 21 against Papua New Guinea at the Sunrise Cricket Club in Harare, Zimbabwe in the first of their four Group A fixtures.

The ICC revealed the fixtures for the two-week qualifying tournament in Zimbabwe, which sees the West Indies Women playing three other Group A opponents – Sri Lanka, Ireland and the Netherlands – in the first phase of the Qualifier on November 23, 27 and 29 respectively. West Indies will be initially focused on winning their Group A matches to be one of the top three teams to reach the Super6 phase of the Tournament from December 1-5. The Super6  pits the top three teams from Group A against the top three teams from Group B  – consisting of Pakistan, Bangladesh, Thailand, Zimbabwe and the USA.

Group points will carry over into the Super6 phase with the six teams vying to finish in the top three to qualify for the ICC Women’s Cricket World Cup in New Zealand from March 4 to April 3.

Head Coach Courtney Walsh emphasized the importance of winning in both the group stage and Super 6s:

“It is important that we try to win all our group stage matches and also in the Super 6s as only three teams have the chance to qualify. If we do this, we are guaranteed one of the three spots up for grabs. I know it’s going to be very testing mentally and physically for the team as the games are so close to each other but we knew that beforehand and we’ve been preparing as such. I believe we have the right team combination to win as many as we can and qualify for New Zealand 2022.”

The top three qualifiers, as well as the fourth and fifth placed teams in the Super 6s phase, will also secure places in the next ICC Women’s Championship, which is expanding to feature ten teams and will determine automatic qualifiers for the next edition of the ICC Women’s World Cup.